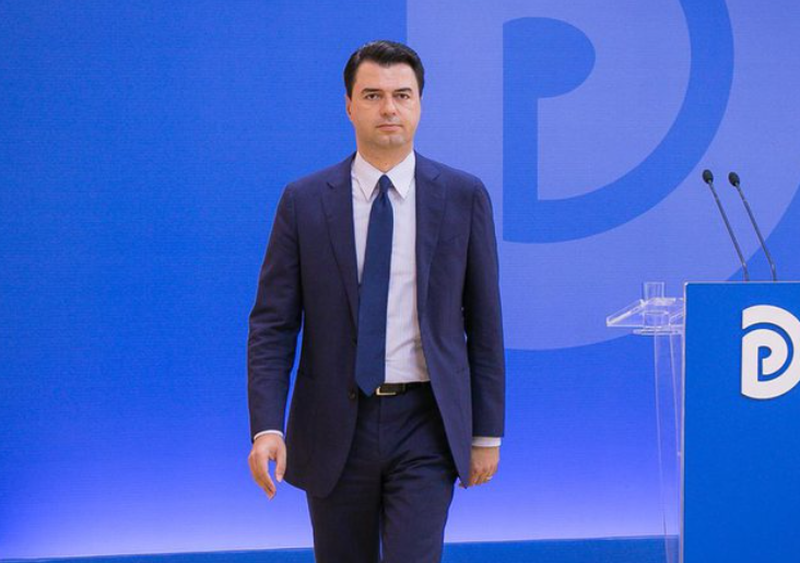 Last night on the show

in the 'Free Zone' was discussed the topic whether or not the DP can win the elections in 2025 with Lulzim Basha at the helm.

Analyst Arjan Çuri said that the DP follows the same strategy as these 8 years is lost, but if it changes the order of things then it can win.

"If they follow the same strategies in these 8 years, they will not win. Everything in life has a cause and effect. If they do not change the order of things, it does not win. If you change the order of things, you win. Simply put, they are listening to us win. If he has tried twice with the same list and lost, he must change the list. He did not change all this, not only does he not win in 2025, but also in 2055. It does not matter if he is or is not Basha as much as the team, but I do not see any better than him inside the premises of PD- of. "If there is anyone who can win the hearts of Democrats more than Basha, then bujrum", said Çuri.