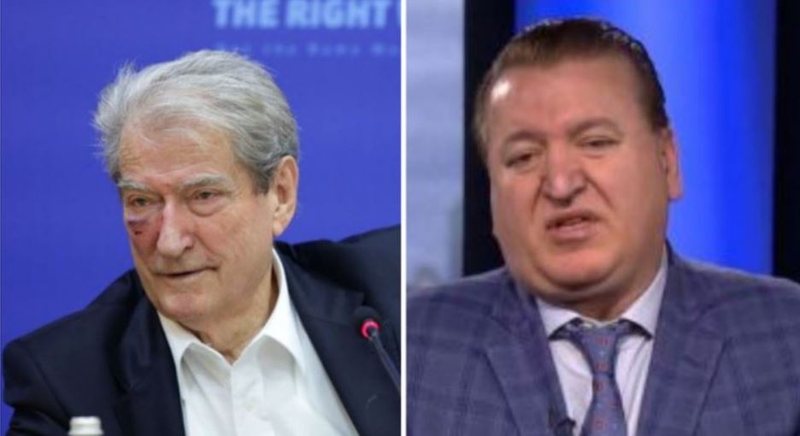 TIRANA - The Albanian Federation 'Vatra' has condemned the attack on the former Prime Minister Sali Berisha, which happened this Tuesday during the protest on the "Martyrs of the Nation" boulevard. 'Vatra' describes the beating of the former prime minister as a shameful and scandalous act, which has no place in a democratic society.

New York, December 6, 2022 - The Pan-Albanian Federation of America Vatra strongly condemns the serious attack on the leader of the Albanian opposition Prof. Dr. Sali Berisha. The attack on Doctor Berisha is a shameful and scandalous act. It is an unacceptable action in a free and democratic society. It is a terrible act that deserves the most severe punishment of the force of law and institutions. This cowardly and disgusting act will always be rejected by the people of free societies as an action that contradicts the principles of democracy, freedoms and human rights, the rule of law, constitutional principles in a democratic state.

Vatra calls on the law-enforcement authorities and the justice bodies to act as soon as possible in the full clarification of the violent and scandalous event. The beating of Doctor Berisha not only as the leader of the opposition but also as the former President and former Prime Minister of the Republic of Albania is a black day for the Albanian state itself. Vatra wishes Dr. Berisha a speedy recovery and expresses full support to him and all Albanian oppositionists who seek a free, developed and democratic Albania. On behalf of the Pan-Albanian Federation of America Vatra

"Big Brother" with the cameras, the former socialist minister raises strong questions: If the crime decided them, why are there no criminals arrested