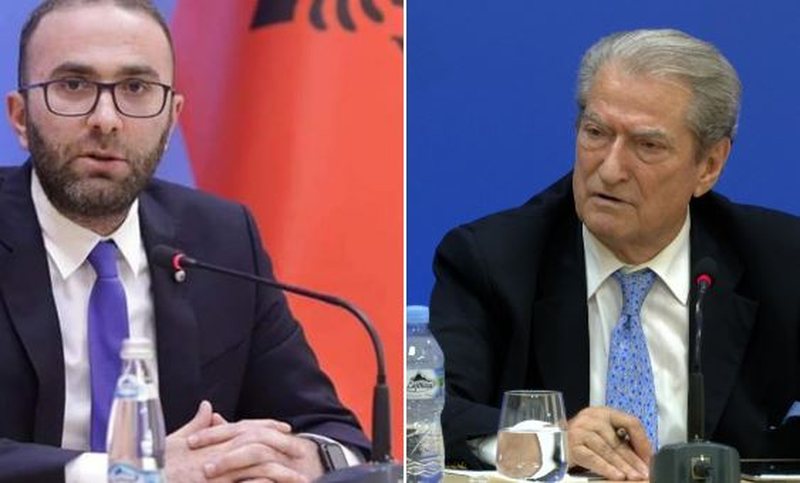 MP Gazment Bardhi has responded to former Prime Minister Sali Berisha after the accusations he made against him regarding the murder of Pjerin Xhuvani in Elbasan.

In a reaction on Twitter, Bardhi says that Berisha should wait for the end of the investigation to understand that he is not denying anyone.

"Babi Zenit" will calmly wait for the end of the investigation, and he will understand that I neither abandon nor deny anyone. He should feel ashamed that he equated the sacrifice of the democrats with the Gangs of Elbasan. I'm not "Zen's father", who doesn't know his bazhanak to protect Zen!", writes Bardhi.