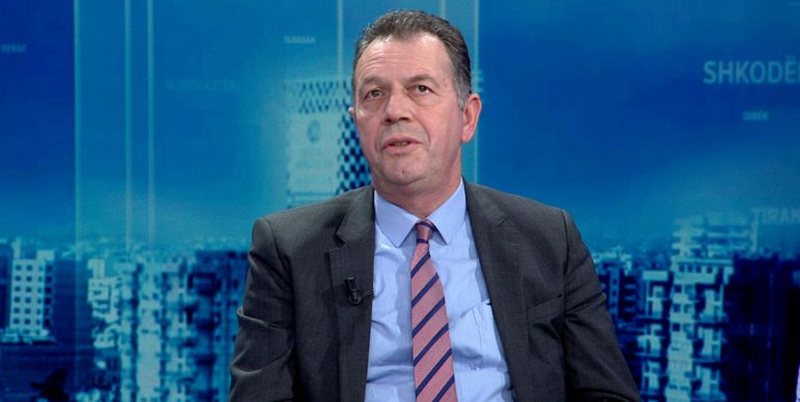 He made a strong statement during an interview in "News24", where he warns that Prime Minister Edi Rama with this government, according to him supported by criminal gangs, may go as far as murders for political reasons.

Biberaj: It was a shameful incident that does not suit Albania in 2022. Besides the irritation in politics, things have gotten out of hand. The problem is not that Rama ordered it, but encouraged it. If we do not react, the situation will get out of control.

That situation that was created will turn into a boomerang. The cause is Edi Rama, who has been in government for 10 years. No one can justify them. It is a war against the opposition, against the media, against honest businesses, to serve a group of oligarchs who are no more than 10 people. They are a series of cause-and-effect events.

Rama is aiming to buy the opposition, or divide it, like a mafia group does. I remain for a revolution. The moment has come to turn it upside down and put a finger on its head. We must go with another government. By any means, at any price, he will leave power. What happened will aggravate the situation. This could continue with political assassinations. The situation can get out of control. There are criminal groups controlled by the government. We are in the thread of sustainability stability.