Alibeaj shows whether the DP should trust the SPAK: Let it start with us first 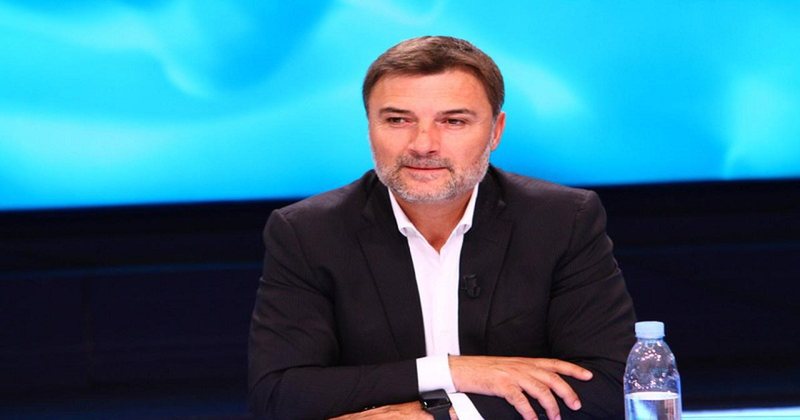 MP Enkelejd Alibeaj, when asked if there are expectations from SPAK for the vetting of politicians, answered like the Democratic leader: Let him start with us first.

But why should SPAK be taken when the DP has the will to purify itself? Alibeaj says that the other side, meaning the majority, is involved in crime and political corruption.

"We have done other acts since 2015, that two of our candidates in these elections who declared that they had problems with decriminalization were removed, we have done ours. But the other side is refractory and increases the involvement of crime and political corruption. "A legal mechanism must be created so that the moral force of the example in an anti-moral policy does not work", he said for A2.