US Embassy in Tirana message for Youth Day: We honor the courage of students and young people who demanded democracy for their country 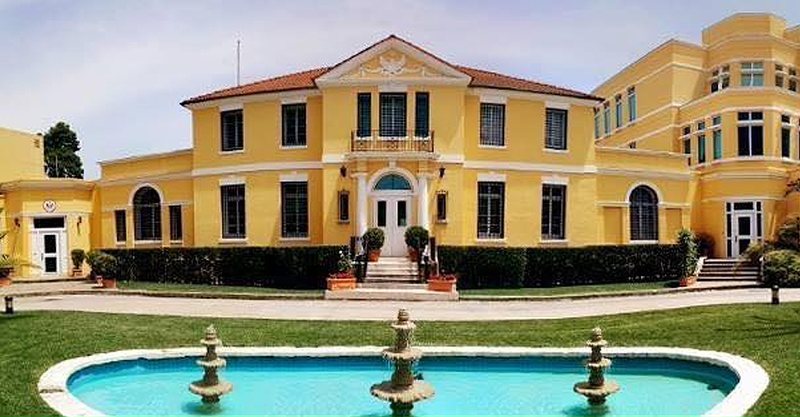