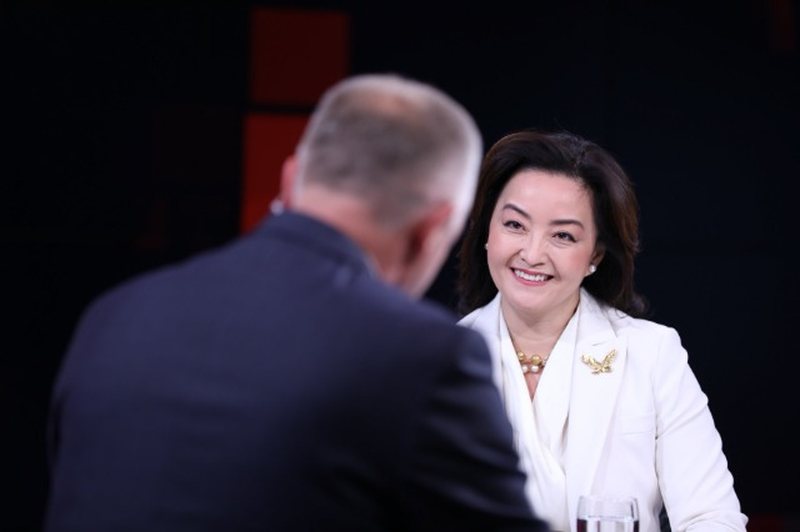 Ambassador Yuri Kim has announced major changes in Albania. She said the days of impunity are coming to an end.

Lutfi Dervishi: I am quoting the annual report of the State Department, “The criminal prosecution and especially the punishment of officials who commit abuses were sporadic and inconsistent. "Officials, politicians, judges, people with strong business interests often managed to avoid prosecution." My question is, "Do you see signs that the days of impunity are coming to an end?"

Ambassador Kim: I think there have been some very important prosecutions that have been announced by the SPAK. They started last summer and we are following these very carefully and I think this will be a good indicator of what will happen in the future.

Lutfi Dervishi: You have stated that justice reform is a business. How far or near do you see the day when the American ambassador says to an American businessman or company, if they ask, "Can I invest in Albania," and the answer is "yes?"

Ambassador Kim: I hope it will be soon.