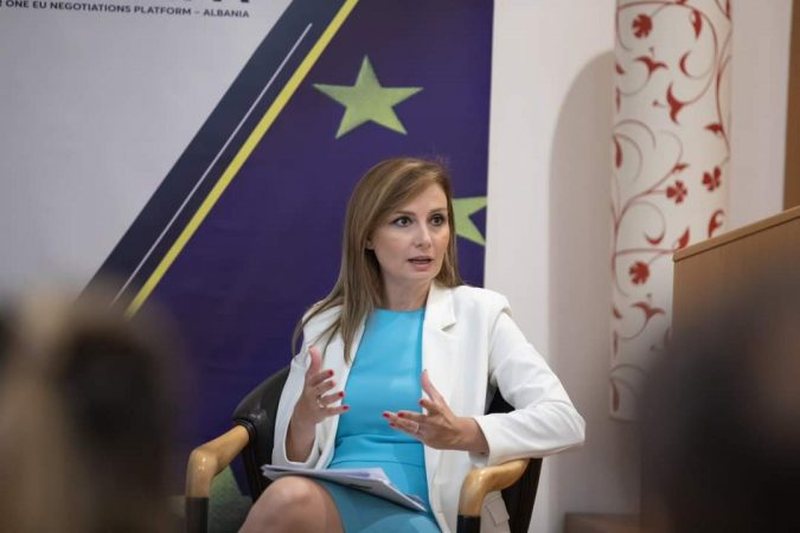 The deputy of the Democratic Party, Jorida Tabaku, reacted through a post on the social network 'Facebook', where she criticized the draft Fiscal Amnesty, which the government has proposed to amnesty up to 2 million euros of income, the source of which is not justifiable.

According to Tabak, immigrants are being used as cannon fodder by the government to cover up the real beneficiaries of this scheme, which the opposition claims will clean up the dirty money of crime, corruption and drugs.

She further points out that even the criticism coming from the European Commission in relation to the draft underlines the connection with the dirty money that the government claims to inject into the economy.

The government is claiming that the Fiscal Amnesty draft is a draft law in the service of immigrants and Albanians. The claim of the members of the government is that with this draft amnesty is not granted to the corrupt but to immigrants.

How reliable are they?

Little, to say the least. Unfortunately, immigrants are being used as a front to cover the real goal of the government, the legalization of ill-gotten gains not from immigrants but from people who have broken the law.

Such inequalities have turned Albania into a paradise of dishonesty while depriving it of talent and the ability to generate new ideas in the service of capital and the economy.

My concern is that the Albanian who works to produce technological ideas and innovations is taxed up to 23%, while those who work dishonestly are taxed 7% and given amnesty.

The reaction to the European Commission only reinforces the fears that this draft law will not amnesty the labor of immigrants but dishonesty.

We need ideas, innovation and economic development as it will generate capital and money. Albania needs strong investments and not laws that promote dishonesty and inequality.