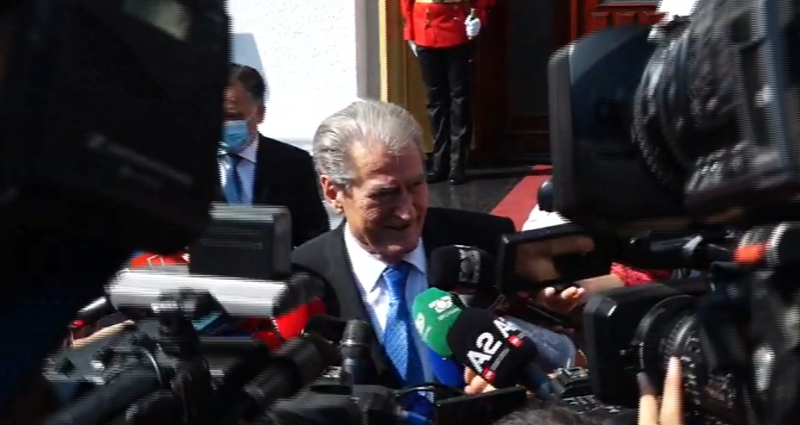 Sali Berisha's calls and messages during the rostrum with the supporters have ignited the noise in the headquarters of the Democratic Party.

But, for the analyst Ilir Kalemi, Berisha finds it almost impossible to regain his position in the party,

"I believe it is difficult, not impossible for such a thing to happen. This is due to the fact that Mr. Basha also has control of the parliamentary group, which is the most decisive in terms of parliamentary action, ie opposition action in the rostrum of parliament. So Berisha's alternative rostrum I think has little chance of success ", said Kalemaj for A2