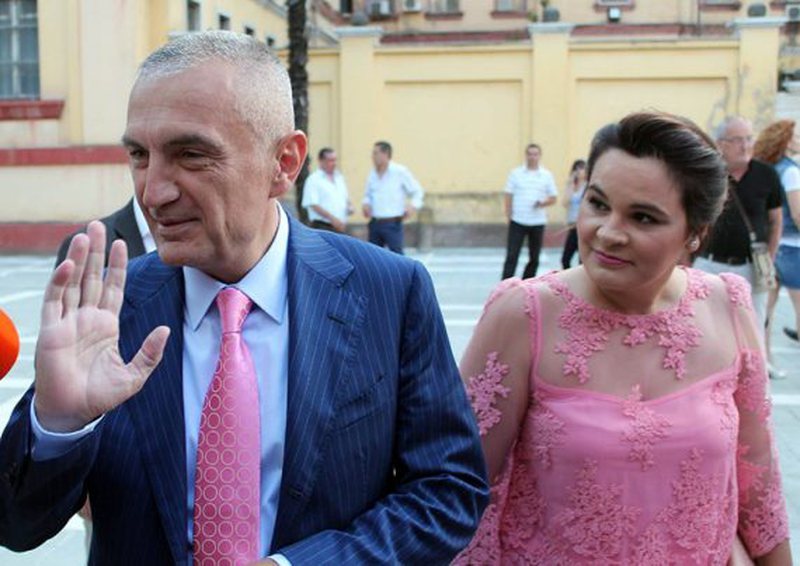 Journalist Ben Andoni has spoken about the future of LSI in the political scene.

Andoni believed in the shrinking of LSI and it was because there were not enough people to move forward. He also mentioned here the manipulation that the LSI did to the youth and that it seemed wrong that this youth with political ambitions did not know how to get out of this situation but were returning like the former militants.

"I believe that LSI is on the verge of shrinking due to the human infrastructure. They should have been more present in the City Hall and released more energy to get more people out, which is impossible. The moment you have power, you have the chance to take advantage because you cannot keep people with empty spoons as LSI is doing. The first problem will be with Meta, who will not have much time until the local elections. I call it an adventure, and his return from the post of President to the mayor's deputy would be a reduction of his valence. Something worries me, that LSI has claimed to be the party of the youth. I feel sorry for the way young people are manipulated. It amazes me how this current youth with political ambitions and better political models does not stand up to this tiresome rhetoric that Monika has, Andoni said.