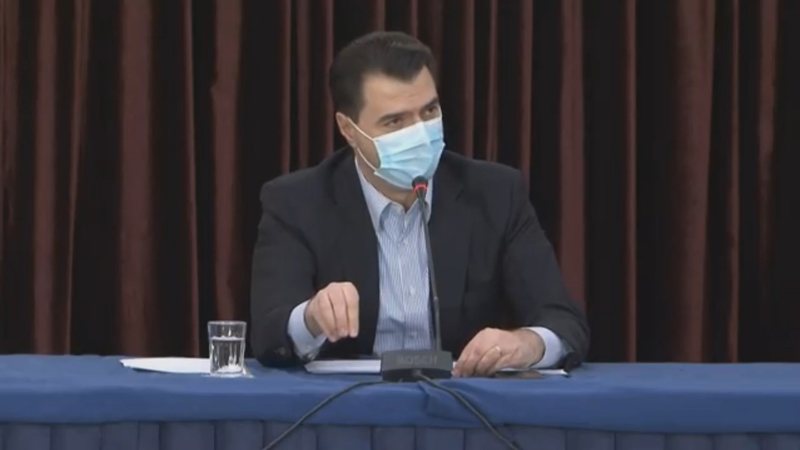 Analyst Plator Nesturi said that the recent move of the leader of the Democrats Basha for non-recognition of the elections and the announcement of the mission to collect evidence proving the theft of votes is a way to divert attention from the movement against him within the DP.

According to him, the real contribution of the moment for the DP is to accept the elections and then deal with the issues.

"During this mandate from the DP we have had abandonment of institutions, in the history of world politics it has not happened that a party that has abandoned the system wins the elections. The DP does not only have the problem of losing the elections, the DP did not know how to apologize to its electorate. "The DP is unclear with the strategy, it will make a tour to collect evidence for vote theft, and then", said the analyst on the show Ilva Now.