Member of the National Council of the Democratic Party: Berisha's "non grata" announcement, a signal that the Americans do not want him in politics 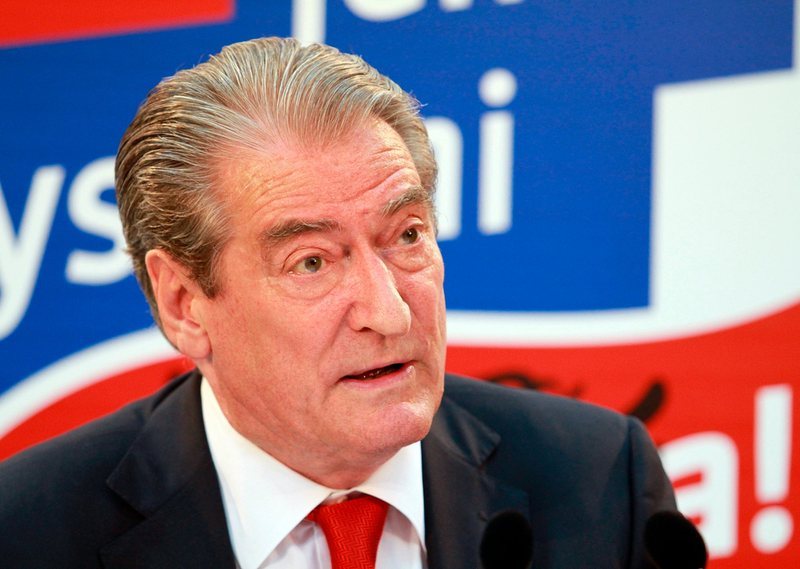 There are growing calls for the removal of former Prime Minister Sali Berisha from the Democratic Party, politics and Parliament. Mr. Berisha and his family were declared "non grata" by the Americans a few weeks ago, while it seems that this decision is seen by analysts and politicians as the only way that could break the hegemony of the former prime minister in Albania. A few days ago, the elected MP of the Democratic Party, Mark Marku and member of the "Group for PD", Bislim Ahmetaj have demanded the removal of Berisha from politics, while yesterday the same request was articulated by the member of the National Council of PD, Agim Baçi. The latter, while being invited to a television studio, linked the "non grata" announcement of former Prime Minister Sali Berisha by the US State Department with the determination that no one in Albania is inviolable anymore. According to him, it is not in vain that this step was taken with Berisha, to give a clear message that the time of impunity has ended. "With the announcement non grata of Sali Berisha by the US State Department, everyone in Albania is vulnerable. "So, if until yesterday we had a myth that could not be broken, today this thing has started to happen and this non grata announcement of the former prime minister shows that no one will be untouchable", he declared. Meanwhile, commenting on Petro Koçi's statements that crime is taking tenders in Fier, Mr. Baçi said that he hopes that SPAK will be serious and go to the end of this investigation. "The lack of justice in this country until today has made both the opposition and the media appear in the role of gossip because no one took the denunciations as a basis. I congratulate Mr. The coach who took this step.