The member of the Presidency of the Democratic Party warns Lulzim Basha: To continue with this strategy is suicide! 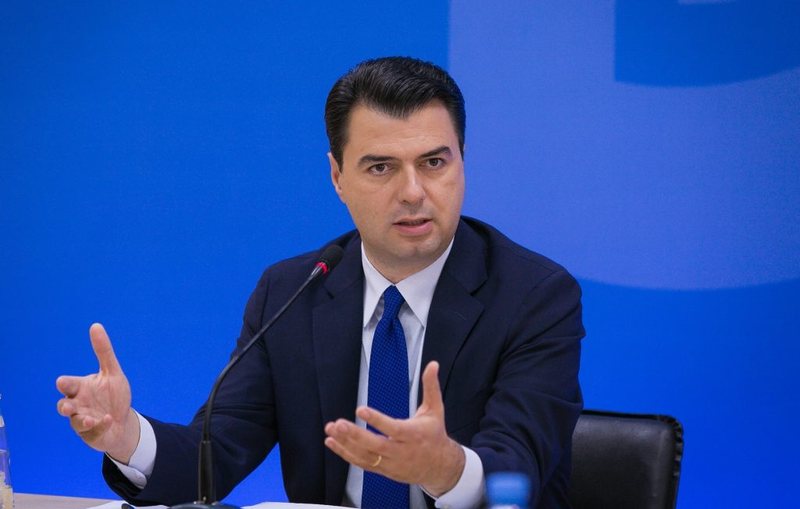 The member of the Presidency of the Democratic Party, Gent Malko, said that if the leader of the Democrats, Lulzim Basha, will take the mandate and enter the parliament, it means that he has recognized the result of the elections. Malko further said that the strategy 'I will not know' the election would be suicide.

"As 'de jure' as 'de facto' PD has accepted the elections. We are still in the frame of words, as we have not seen any practical action. I never doubted that the election result would be known. The DP has had a long experience and the only result it got was an attitude of allies who never supported it in this cause. To continue with the strategy that I do not know the election would be suicide. The statement that the battle continues translates into another thing that Basha does not feel responsible for the loss and that he wants to be the chairman of the Democratic Party. It is direct acceptance. You will get the mandate to enter the parliament, it means that you have known the result. Recognition of elections is no longer a matter for the DP, it is a part of an institution designated by law which is the court. "DP is entering parliament, it means that it is recognizing the elections",