Arben Imami comes out with a strong warning: If things do not improve in PD ... 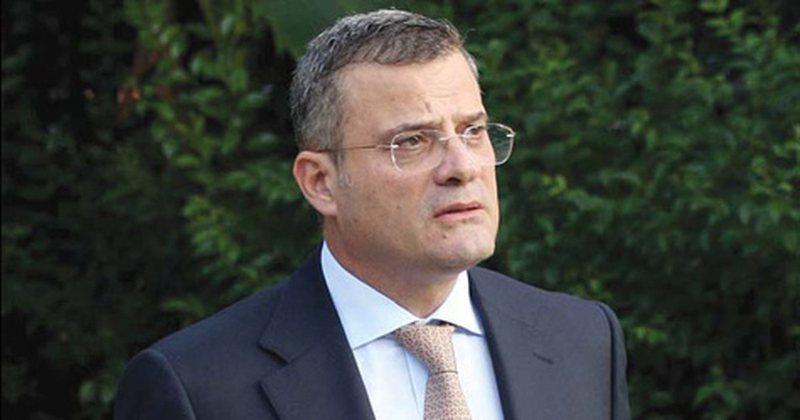 "The DP is an asset that can detach the country from the mire where it has entered and is the main value. If this will not be the course of events, if things do not improve in the DP, I believe that the right is blocked by the DP." In the studio of "Absolut 4", the former member of the DP leadership Arben Imami, according to him, the DP today represents nothing, neither the old anti-communism, nor the market, nor the worker and change, he emphasizes, should include the reform of the chairman. states that political parties are held for the shameful material interests of 3-4 people.

"In these 30 years, the key reforms in the country have been made by this party and it is not only a matter of the party but a serious change should include the reform of a chairman who is not ousted from office. When the party does not function, the statute is not respected, the institutions are not respected. The vice presidents stay at the door of the mayor for 3 months to find out whether they will be on the list or not. He is incompetent. In 2005, no one thought that Berisha was selling the seats for MP. If anyone thought, Berisha would not have won the election. The gangrenous problem is that there is no representation at any level. Politics is closed. Political parties are held for the shameful material interests of 3-4 people and these prevail. The DP represents nothing today, neither the old anti-communism nor the market, nor the worker stand on the surface of things. Same with PS,

"The opposition must gather its mind" / Manjani comes out with a strong reaction to the request for a repeat of the elections, reveals what he would do if he were in the place of Edi Rama

The Investigative Commission for the dismissal of Meta starts without losing time, Hyseni comes up with concrete evidence: These illegal actions committed by the President will be investigated

"He has failure from within", Frrok Çupi surprises with what he says about Lulzim Basha: They had a 'foreign meat' as it was ...

Justina Aliaj, the artist who always returns to the Albanian scene no matter how...