Arben Ristani ironizes Rama's statements: I hope Basha is not the first astronaut 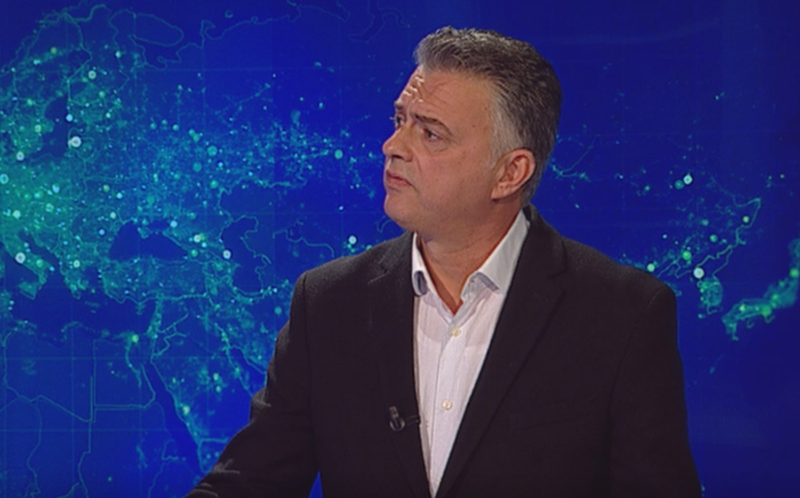 During today's plenary session, Prime Minister Edi Rama stated that the government plans to send two satellites into space by next year.

These statements have been commented ironically by the former Secretary General of the Democratic Party, Arben Ristani, that the first astronaut could be Basha.

"DP has dominated the Albanian political life in 30 years of political pluralism. It is a big party that has the capacity to move forward, despite the leadership crisis. There is a crisis but it is only of leadership.

Today that a movement has started, the base and the DP are united and the initiative to convene the assembly is 80% united nationally.

"Rama's statement that is being prepared for space missions, I wish that the first astronaut was not Mr. Basha, given that during this time they have been together", said Ristani with irony.