The arrests for the "Incinerators"/ Kelliçi sheds light on the behind-the-scenes and makes a strong statement: Rama chose who will go to prison, if SPAK will do justice... 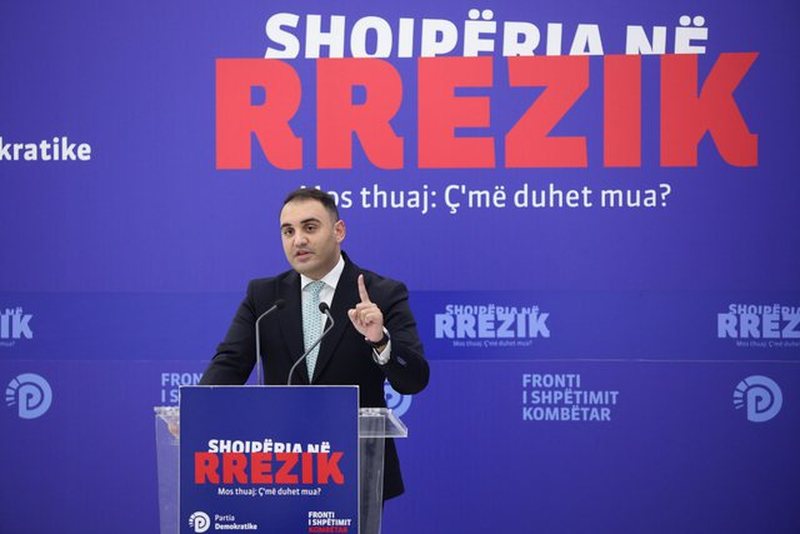 Democratic deputy Belind Kelliçi spoke on a TV show about the release of Alqi Bllakos from the cell. Kelliçi said that we are dealing with controlled justice.

According to the deputy, since the detention of former deputy Blako and former minister Lefter Koka, they have known that it is a process orchestrated by Rama.

The MP said that it was Rama who chose who would go to prison, who would be sacrificed and the party would stand behind him.

Among other things, Kelliçi says that if SPAK is going to do justice, it should start with Prime Minister Edi Rama.

"When we had the Investigative Commission of Incinerators, Blako was invited to testify and did not testify as he was under the capacity of the defendant from SPAK. Word has been circulating since then that all those who are going to justice are going because we are dealing with a controlled justice. Undoubtedly, these will be amnestied, they will spend a few months in prison or 1 year in prison, and it was Rama who chose who would go to prison, who would be sacrificed, and the party would stand behind him. Since the arrest of Bllako and Lefter Koka, or the KVO members in the case of Fier and Elbasan, we have said that this is a process orchestrated by Edi Rama because Blako is not the person who drafted and followed this process. If SPAK will do justice, there are the persons responsible,