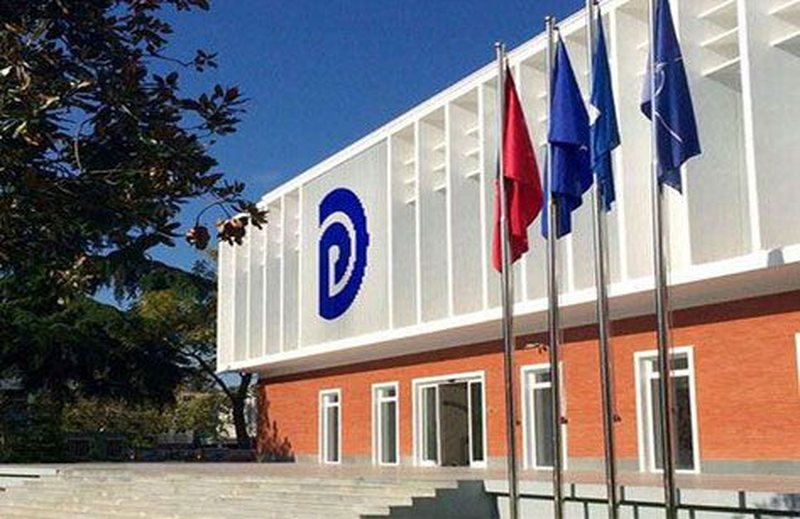 After the arrest of the doctor a few days ago at the Trauma hospital, who was caught taking bribes, the Democratic Party reacted.

Through a statement today from the blue office, speech therapist Erges Eskiu, said that this was a "show" by Prime Minister Edi Rama to cover the scandal of the closure of the "Mehmet Akif" school.

I am Erges Eskiu, speech therapist. Today, I come out in this statement in defense of the medical personnel who are being tried to be denigrated by the government of Edi Rama.

Even the mass departure of doctors from Albania is not enough for this arrogance of the government. More precisely, they are no longer impressed by anything.

Thousands of medical students, hundreds of experienced doctors only think of leaving and the reason is only one, this government does not offer support, alternative, encouragement for their work beyond sacrifice.

The doctor's profession has turned into a job which, according to Rama, must serve the patronages tomorrow, thus destroying the professional chain for which doctors have taken the "Hippocrates" oath.

But this government has given up any ethical and moral norms. There is no longer talk of morals or professional ethics.

The fact is the arrest of the doctor at the Trauma Center, accompanied by masked police as if he were the most wanted criminal in the country.

These images have not been seen for years against the gangs which, with Rama's government, run away and disappear in an unknown direction, because it is these same gangs that keep it in power.

The arrest to scare the Albanians, to give them the message of terror, was an ugly display of a gentile inferior who makes the strong with the weak and pampers the criminals.

The show made by the police, directed by Edi Rama, tends to denigrate the figure of the doctor, given that they have a great influence on society.

Rama asks for the humility of doctors and that their words have no weight in society.

It is quite simple to understand the message of a tyrant: "Leave because we don't want you".

In Rama's methodology, one scandal is covered by another scandal.

The show was made to cover up Rama's latest abnormal action; the closing of the Mehmet Akif school, with which Edi Rama clearly proved that he is being held hostage by Erdogan and is making Albania a satellite state of Turkey.

But beyond malice towards doctors, good will triumph over evil.

That day will come and very soon.

Health personnel and lecturers deserve a doubling of their salaries.

I call on doctors to protest, not to allow the denigration that the government tries to do to them.

And as the saying goes:

– The doctor's first task is political: The fight against disease must begin with a fight against bad government.” Man will be completely and finally healed only if he is first freed from this evil government."