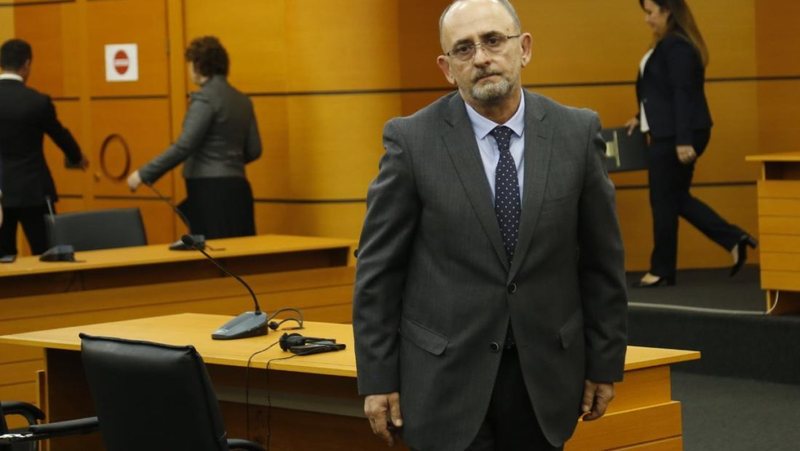 President Ilir Meta has not created any obstacles for the filling of the Supreme Court. Yesterday, the president appointed Artur Kalana as the eighth judge in the Supreme Court, accepting the request of the High Judicial Council. “Pursuant to Article 93 and Article 136 of the Constitution, Article 48, points 11 and 13, of Law no. 96/2016 "On the status of judges and prosecutors in the Republic of Albania", amended, after the administration at the Institution of the President of the Republic on 19.07.2021, of the reasoned proposal forwarded with letter no. 3390/2 prot., Dated 19.07.2021 and Decision no. 311, dated 16.07.2021, of the High Judicial Council “On the proposal for appointment to the High Court, of the candidate Mr. Artur Kalaja ”, accompanied by the documentary practice of promotion / appointment in the High Court, from the ranks of judges, for the vacant position in the field of civil law, announced for candidacy by decision no. 87, dated 26.02.2020, of the High Judicial Council, I decided to decree: Mr. Artur Kalaja is appointed a judge of the High Court ", says the Presidency. The press release further states that the president has asked the High Judicial Council to expedite the procedures for filling the Supreme Court. "Making the High Court functioning as quickly and fully as possible, but at the same time functioning with the necessary judicial bodies of the Courts of Appeal, is of vital importance for the country, is directly related to the European integration process, Albania's stability, and respect for "fundamental human rights and freedoms", it is said in the announcement of the Presidency. Meanwhile, it is expected that the president will soon make the appointment of Asim Vokshi, as his name has been approved by the HJC. Together with Vokshi goes to 9 the number of members of the High Court.

The fate of the Constitution