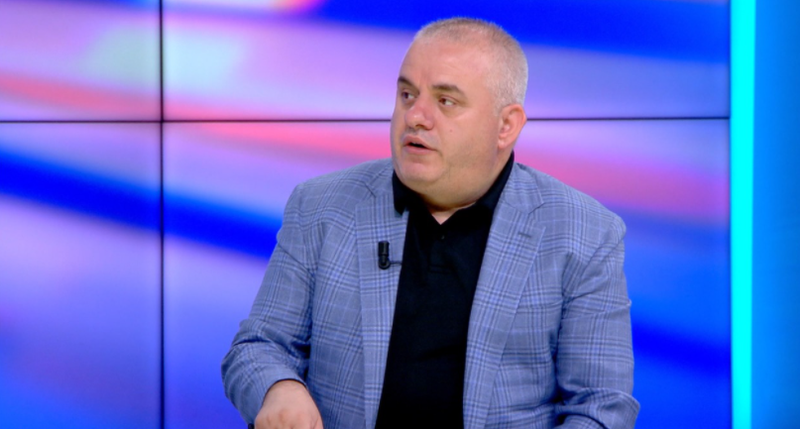 Investigative journalist Artan Hoxha, spoke tonight about the SPAK operation that issued 32 arrest warrants of which 18 people were arrested

Hoxha, who from Belgium gave details from the "Golden Bullet" operation. According to the journalist, some of the crime bosses are in Albania and have paid informants to the police and the prosecutor.

"From the bullet that was fired at Dumani came all that happened back then. Two days ago the court signed the arrest warrant. Yesterday he signed the housing inspections. Today we have 32 arrest warrants, we have 9 arrest warrants have been executed, 9 were in prison and the rest 14 have not been caught. Those who are not caught are the most synonymous names. Those of us who call them crime bosses in Albania, rather they run their business in European ports. But it turns out that some of them are in the territory of Albania. These persons should be taken under police surveillance. They are characters with a big budget, they have informants within the system in the police and the prosecution. They have had monthly salaries police officers, crime bosses. They have been signaled not to be in their apartments. "The police carried out checks in 28 apartments", - said Hoxha.