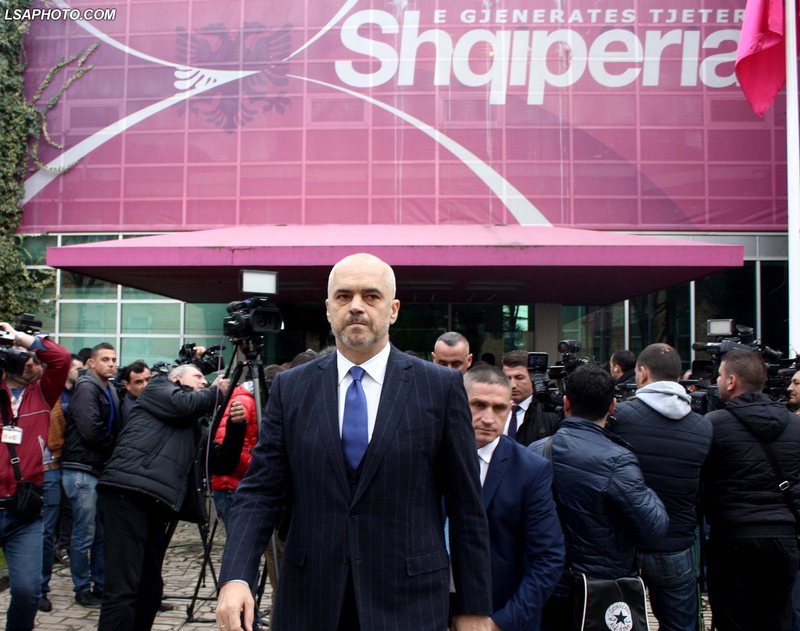 Goxhaj raised the concern that this is a repetition of Enver Hoxha's plan after the Second World War, which allowed the customs union with Serbia, but the latter emptied all the assets of Albania.

The lawyer says that the same thing will happen today, but already in a different form.

"Patients with rheumatism feel that it will rain. We open the story of Alex Soros, if he came to Albania or the Balkans, and we understand if Rama will meet Vucic to do another mess. Mini-Schengen is the old name. This project started with the Germans. We have denounced since 2017 this is the new Yugoslavia. It is a repetition of Enver Hoxha's plan with Tito, but it lasted only 2 years. Albania in those two years without horror. The same scheme was applied then. Albania after 1946 had full warehouses, while Yugoslavia was empty. Albania had a lot of goods in warehouses and had a lot of currencies, money, especially gold. The Serbs came with the customs union, the same as today, and emptied all of Albania. Today they do not need to make that shape. We have a group of products that compete in the market but are disappearing. Albanians know today that they rarely drink Albanian milk. The milk that has Albanian labels is Serbian, Macedonian milk. Serbian product will dominate the market in Albania. The abolition of customs makes the market completely free and Albanians will go bankrupt. It is the same plan as Enver Hoxha. At that time it was Tito with Enver Hoxha, today it is Vuçiç with Edi Rama. Where do they differ? It is the same story ", said Goxhaj for Fax News.