Balla: The country has met the conditions for the first intergovernmental conference, the majority is open to cooperate with the opposition 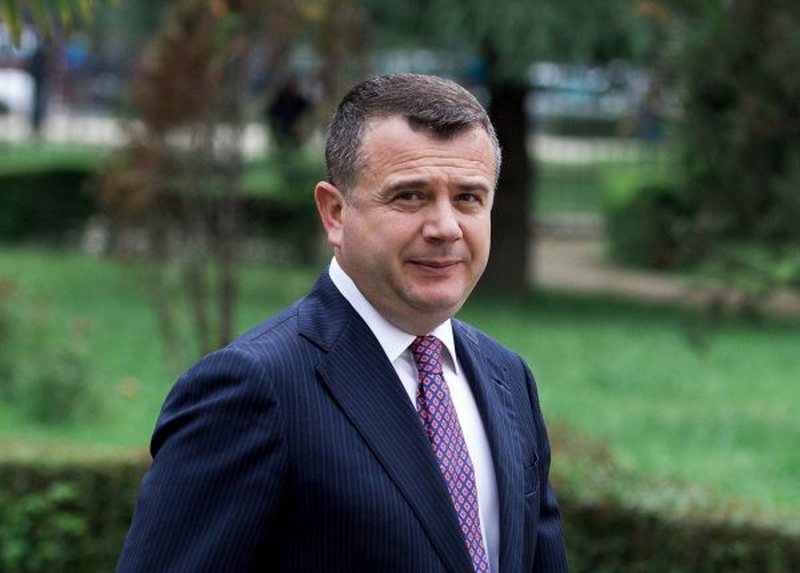 The Deputy Chairman of the National Integration Council and the head of the SP Parliamentary Group, Taulant Balla, said that the EC report confirmed that Albania has met all the conditions for holding the first intergovernmental conference. From yesterday's meeting of the National Integration Council, Balla said that he hopes this will happen before Christmas. He also reiterated the position of the majority to extend the vetting term and called on the opposition to co-operate in the process. "If we recall the report for 2020, the EC clearly states that the conditions are met and I hope that an intergovernmental conference will be held within Christmas. Despite this, the results are visible and the will of this majority remains unwavering and it is neither we nor the opposition who are a large majority supporting this process. We as the majority have the will for the progress of the rule of law. "The majority will continue to support the extension of the vetting deadlines and we are open to cooperate with the opposition", said Balla. Meanwhile, the Minister of Foreign Affairs, Olta Xhaçka, described the 2021 progress report as the most positive over the years, while she said that it praised the concrete achievements that Albania has made. During a meeting of the National Integration Council, Xhaçka said the government would continue to advance reforms and maintain a foreign policy similar to that of the EU on major issues. "It is the most positive report that I remember, the achievements are concrete and it reconfirms that Albania has met all the conditions. This is good news for all of us that at the end of the day, despite the disagreements between us, when it comes to integration, most Albanians are in favor of integration. "Albania and Northern Macedonia should have a date for the first intergovernmental conference as something deserved when the two countries have done their duties and as fulfillment of EU promises", said Xhaçka.