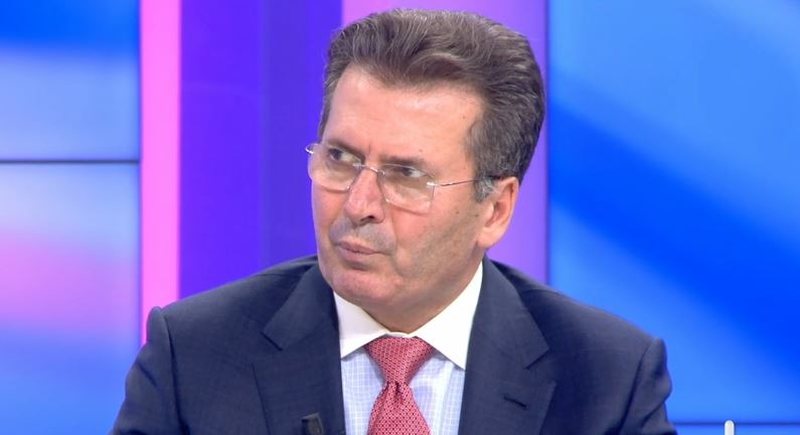 The head of the Republican Party, Fatmir Mediu, has raised concerns about the presence of Russian and Chinese influence in the Balkans. Invited to a TV show, Mediu said that the region is at risk of war more than ever, while bringing to attention the developments in the north of Kosovo and the statements of Valdimir Putin.

"China and Russia are very present in the Balkans. NATO is misunderstood. NATO does not act without a consensus. We are a member country, but in order to reach common actions, we must be part of a preliminary debate. Serbia is spending 3% of the budget on armaments. We have a firm stance of Putin, who parallelized Kosovo and Ukraine. The chain of actions will be problematic for Albanians. There are tensions in Montenegro. Montenegro's approach is going towards Serbia and not NATO.

We have tensions in the north of Kosovo. The Prime Minister of Kosovo says that there is a threat of war. Not to be taken as toad war games. They are actions. This should be our utmost concern. The potential for war in the Balkans is more present today than at any other time. Putin's tendency to open new foci of war," he said.

Regarding the situation in our country, the head of PR said that we are at "war" with Iran and that the government has not made any analysis. Mediu underlined the importance of a consolidated institution for national security.

"We must have a consolidated security policy. An analysis, the possible risks we have. We do not know who invests in Albania. They can appear American and be Russian. We have had an extraordinary resistance from China in Albania. We need a deep analysis of security issues in Albania.

We have a Security Council, but it is a consultative body. We need a National Security Agency.

We are at war with Iran today. Have you seen any analysis done? One opal says we are fine. I was in the USA and we were all told that Albania is blessed for taking this stance. But is that enough? No. We must build what is sustainable for us. The cyber attack can be repeated.

The time has come for the government to present to the Assembly all the issues related to security", he said.