"Basha-Berisha are fighting for the stamp, the government is making fun of it", Shano brings the behind the scenes from the blue headquarters: They have known this for 3-4 years, until one of them 'exploded a bomb in his hand'! 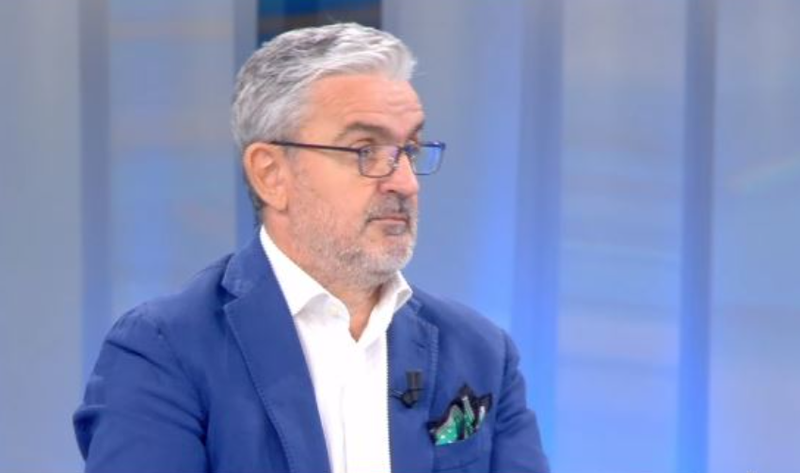 Economics expert at the Democratic Party, Dritan Shano commented on the clash between Basha and Berisha.

He described it as a personal "derby" that does not bring anything good to the DP, while on the other hand the government does "what he likes."

This is a personal "derby", that PD as a force built to govern the country does not win anything big. Expectations of getting something good out of it are very low.

One fights for his career and history, the other for his stamp and will continue to do so until this job is done. One has the seal, the other the base of the party, as claimed.

Now the government does what it pleases, while there is no opposition action. An excellent result would be the withdrawal of Berisha and the taking of Basha with him.

The author of this situation is Basha, he and Berisha have known for 3-4 years, but he has played with the indifferent, they have pushed this burden to the Democrats, until one of them "burst in his hand". "Neither one nor the other proposes any change," he told ABC.

Led to SPAK Lefter Koka, Nano reveals what is hidden behind the SMI movement

"The right idea at the right time", Rama talks about the membership process: We are married to an EU attempt