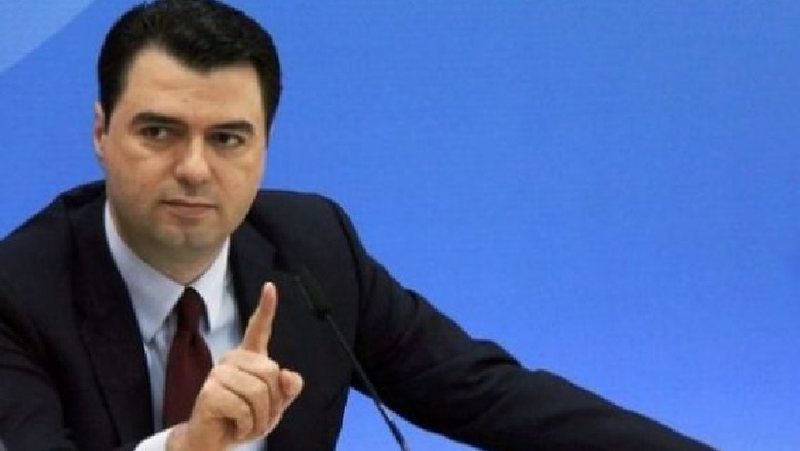 The leader of the Democrats, Lulzim Basha, said tonight that the expulsion of Sali Berisha from the Parliamentary Group of the Democratic Party was done for 2 reasons, one ethical and the other political.

He said that Berisha is putting his personal interest against the interest of the Democratic Party and the Democrats, while adding that Berisha's expulsion was inevitable, as is the confrontation with the former prime minister.

"Today I feel more responsible for the fate of the DP, the Democrats and the Albanians. What you call a confrontation with Sali Berisha, is something inevitable. It is important that everyone has a clear motive for the parties. My motive is the interest of the DP and the Democrats, in the face of the personal interests of Sali Berisha.

It was an inevitable decision, for two reasons, one ethical and the other political. The ethical reason that should dominate, is the standard set by the DP, followed and reinforced by Sali Berisha, where in the cases of other politicians declared "non grata", we have argued that this is the basis to prohibit public representation . "Beyond this standard, there is another motive, the responsibility of the chairman of the Democratic Party", said Basha in Real Story.

"I have only seen such Kalamaj here", Ilir Meta tells for the first time: Here is what I said to the opposition before April 25

DP changes its representatives in the posts of the Assembly / Berisha's strong statement: Jorida Tabaku and other Basha deputies are doing ...

President Ilir Meta reacts harshly to Lulzim Basha: When I see him, he grows ...

A peg for Basha? Meta reveals why he decided to announce elections now in 6 municipalities

Will you cooperate with Basha or Berisha? Here is how Agron Duka answers