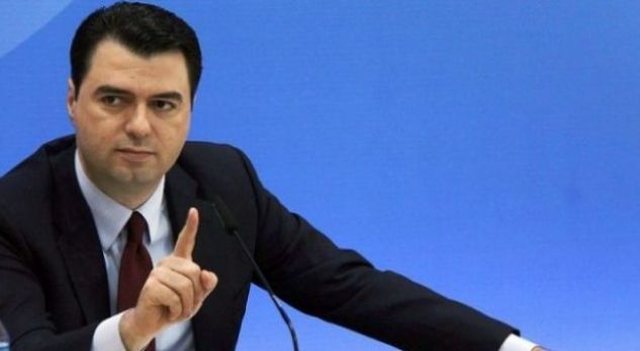 The chairman of the Democratic Party, Lulzim Basha has announced a meeting with the democrats of Korça, whom he has invited to be present at 17:00 in a cinema hall in this city.

However, after this news, there was a reaction from the Re-establishment Commission in Korça where the meeting and organization of as many Democrats is required to receive the mayor Lulzim Bashan with protests in order to show the latter that he was unwanted.

Announcement from the Democratic party:

On Wednesday, 26.01.2022 at 17:00, the Chairman of DPA Mr. Lulzim Basha will be present in the city of Korça, at the Cinema "Majestik" for a conversation with Democrats and citizens. 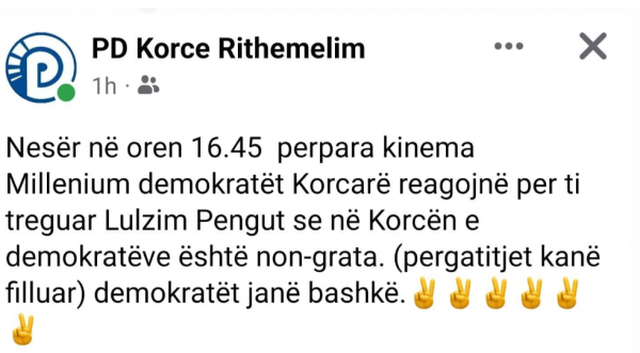