Basha publishes video message: Whether a democrat or a socialist, whoever deserves it will leave politics 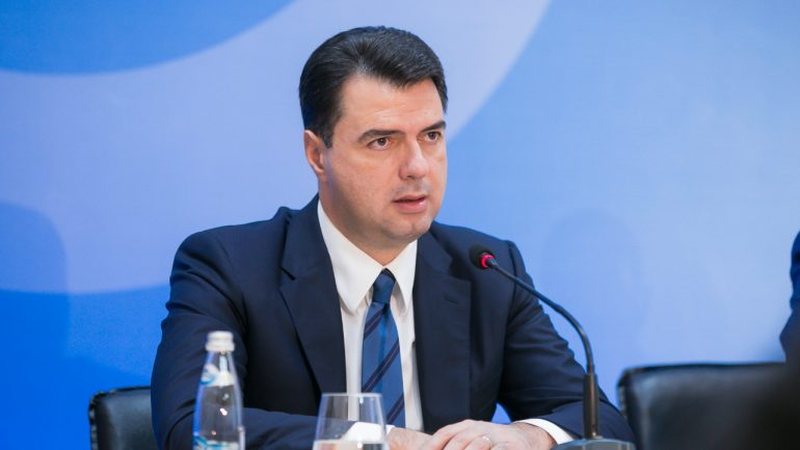 The chairman of the Democratic Party, Lulzim Basha has published again a part of his speech today during the press conference, where the main topic of this message was vetting in politics.

Basha in his message emphasizes that any alibi against the vetting of politicians reveals the purpose of the transition sludge to hold Albania hostage.

"The obligation arises to appear openly before the Albanians, by accepting these constitutional proposals, we jointly close the door to transition with the fullest awareness and greater calm that anyone who deserves to leave politics through these measures, must leave politics. It does not matter if he is a socialist, a democrat, or some other party.

Any alibi only reveals the purpose of the transition sludge to hold Albania hostage. Hostage of a rusty, fat, perverted political class, out of self and detached from the daily reality of Albanians.
We refuse to be part of that political class.
This has been the leitmotif of all our attitudes for two years.
Change has been the theme of our election campaign. There is no electoral massacre to take us out of the mission of change.
"Change will be made at any cost," Basha's speech said.