"Basha has been banned from entering the US" / Kreshnik Spahiu pulls out the list and detonates the 'bomb': There are also ministers of Rama and ... 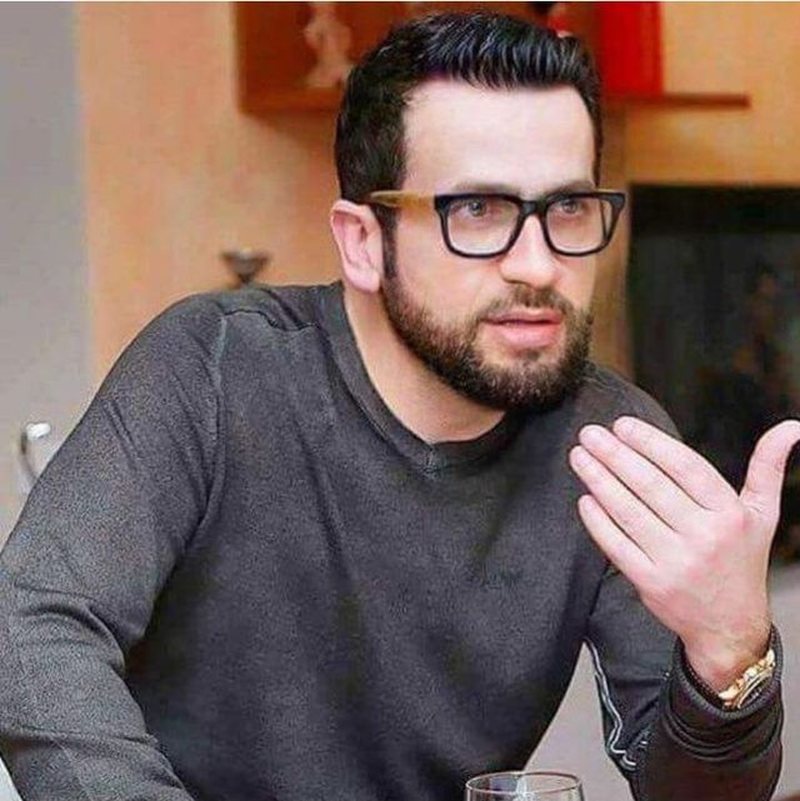 The former leader of the Red and Black Alliance, Kreshnik Spahiu stated last night on the show 'Open' that the chairman of the Democratic Party, Lulzim Basha, has been denied a visa to travel to the USA.

Spahiu said that this is true and recently a revolt against Basha has started in the Democratic Party. According to Spahiu, Rama's ministers are also on the list of people who have been denied visas by the US.

"I told him that Basha was barred from entering the United States. Now the whole party has risen up and it is coming out true. There are some ministers and former socialist ministers, court presidents, directors of customs and taxation who are not allowed to travel to the US. This is a different category from that of Berisha. "Berisha has undermined democracy and destabilized the Balkans," said Spahiu.

There was also the candidate for chairwoman of the Democratic Party, Edith Harxhi, who publicly stated that Basha was denied a visa by the United States.

'Ready for Albania' / Rama conversation with applicants for the important project: We will open a segment of the administration for public servants ...