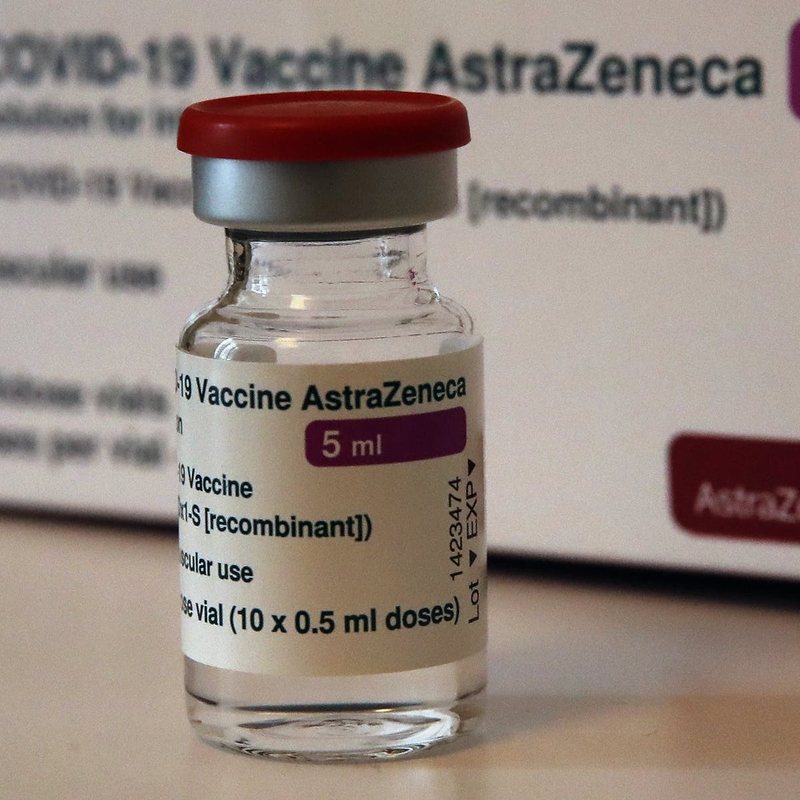 The European Union has asked AstraZeneca to deliver at least 120 million doses of the COVID-19 vaccine by the end of June, or face financial fines.

The news was announced today by a lawyer representing the EU in opening a legal case against the company for late supplies.

The EU lawyer told the court that the company must submit 120m doses by the end of June in the first official request made so far by Brussels.

He added that the EU "hoped" that the remaining 300 million doses could be delivered by September.

In brief proceedings in the Brussels court it was agreed that the first hearing in the new case would be on 24 September.

While another session is already scheduled for May 26 on the first legal issue in which the EU is seeking an immediate acceleration of deliveries with doses of anti-Covid vaccine.

Rama mocks the EU decision not to open negotiations: I do not disturb sleep for this, I have much more important things