EU does not give the green light to Albania, Zheji bursts strong statement: Rama is creating an anti-European spirit, is making the challenger 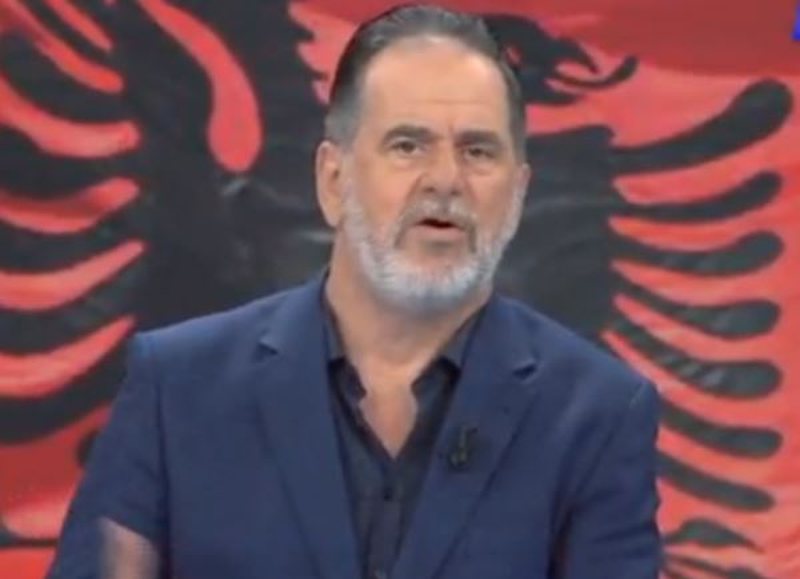 Analyst Artur Zheji commented tonight on the show "Open", the decision of the European Union not to give the green light again to Albania and Northern Macedonia for the integration process.

Zheji said that Prime Minister Edi Rama is right when he connects this EU decision with the Bulgarian veto on Northern Macedonia, which is keeping the process blocked for Albania, but according to the analyst, Rama is not right in the language he uses towards Europe. , making the challenger and creating an anti-European spirit.

"I agree with the Prime Minister that the Bulgarian self was welcome for the EU, because there is no enlargement climate for countries like ours, which are among the most corrupt in Europe, or beyond in Eurasia.

It seems to me quite elegant to hide behind the finger, that is, after the case of Bulgaria. There is another reason, which is said that Bulgaria wants the dissolution of Macedonia, but from this we do not lose, but we win. The wonders are not over.

Bulgaria thinks it is a country whose territories have been eaten up by the Balkan wars. So, he is right that Bulgaria is an alibi, and he is not right that it creates an anti-European spirit, it makes the challenger, as if to say that he is the prime minister of a very successful republic. It has no results, if it had, we would all support it. "It is a game in the square", said Zheji.