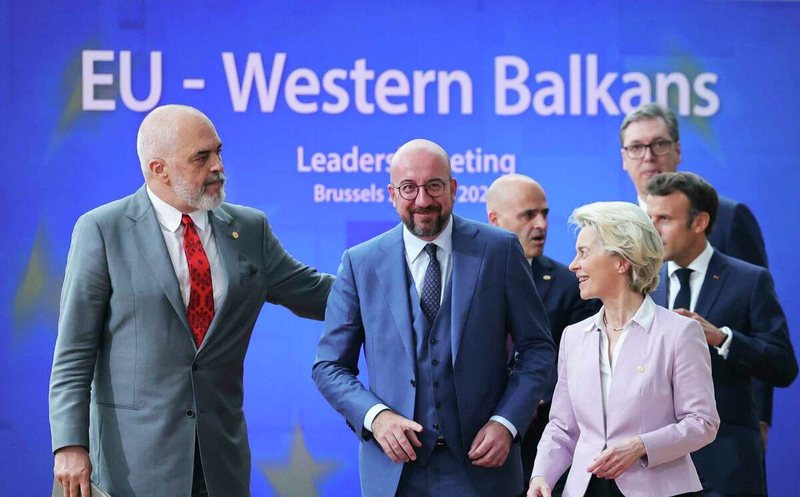 On December 6, for the first time, Albania will host the leaders of the European Union countries at the summit with the countries of the Western Balkans.

Only the leaders of Serbia have not yet confirmed their arrival in Tirana. The arrival of Vu?i? or Bërnabi? in this summit has not been confirmed so far neither by the official Belgrade, nor by the organizers of the summit.

Meanwhile, the other countries of the European Union and the Western Balkans will be represented in this summit with the heads of states, or prime ministers.

In addition to the messages and statements that will be given by the European leaders, this summit will also be important for the agreements that are expected to be signed.

The EU-Western Balkans summit in Tirana comes a few months after Albania and North Macedonia started the process of negotiations for membership in the European Union.