Surprises Agron Duka, shows the three municipalities where the opposition can win 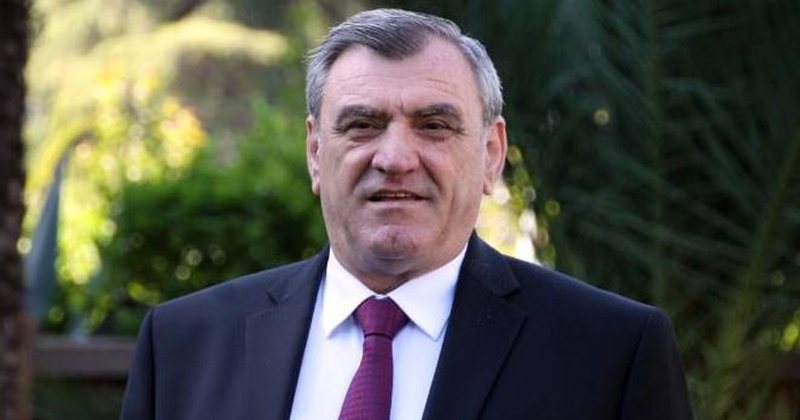 Agron Duka identifies three of the six municipalities where the local by-elections will be held, where the opposition has a real chance to win the March 6 elections.