The deputy is surprised, he 'explodes' towards his colleagues in the Assembly: There are those who in communism spied on their father, mother, bride or son! 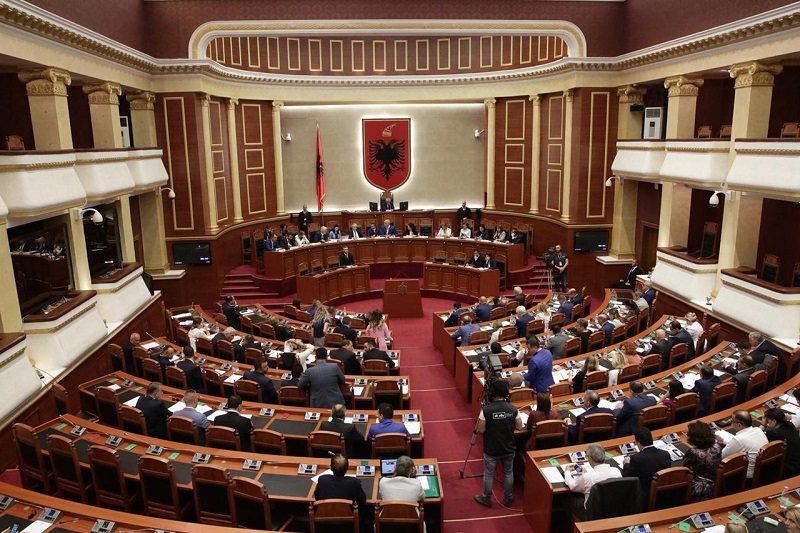 MP, Myslim Murrizi said that Albanians do not need to be afraid of people who previously in communism reported their families, and today are in the Assembly.

Hawthorn in the show "Arena: Until April 25, I will be the chairman of this newly formed entity. After this date all candidates will be voted on. We do not 'show' with online or 3D choices.

As long as the parties run in the elections and whoever gets the most votes then he will be the party chairman.

In the 30 years that communism has been overthrown, Albanians do not have to be led by a person who has reported a father, mother, daughter-in-law or son. Today will give morale after 30 years. Today there are some of them in the Assembly.