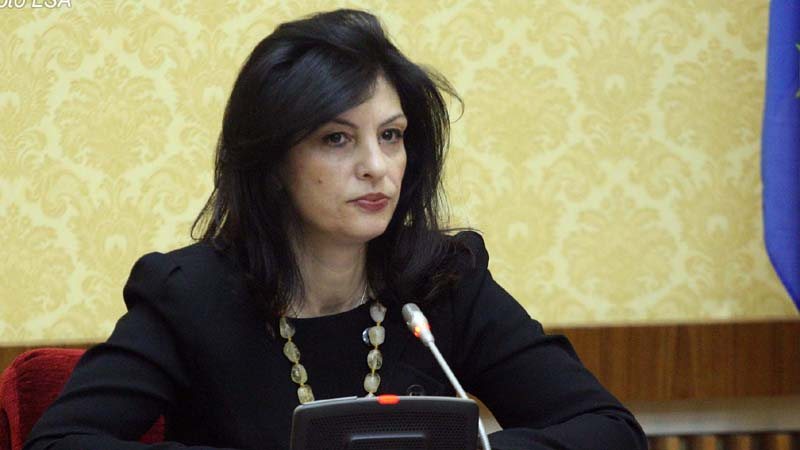 The deputy of the Democratic Party, Tritan Shehu, compares Jozefina Topalli with the future prime minister of Italy, Giorgia Meloni. In a statement for the "Good Morning Albanians" show, Shehu said that Topalli could be Meloni of Albania.

"I have to be very honest, obviously the Democratic Party went through a difficult moment, it has recovered a lot, it still has its difficulties, especially at the level of some deputies. We made a trajectory with younger figures and ages, but failed. Jozefina Topalli could have been, she was not meant to be, but political activity is long, it does not end there, neither for Jozefina, nor for anyone else. In some moments, not only age is important, but also energies and ideas", he said, stressing that in politics, age does not matter.

The statement comes after the victory of the extreme right in Italy, where Giorgia Meloni is on her way to becoming the country's first female prime minister. Her victory has been hailed by Albania's democrats and has been widely commented on in social networks.