Surprises Yuri Kim, appears in the middle of Tirana like never before 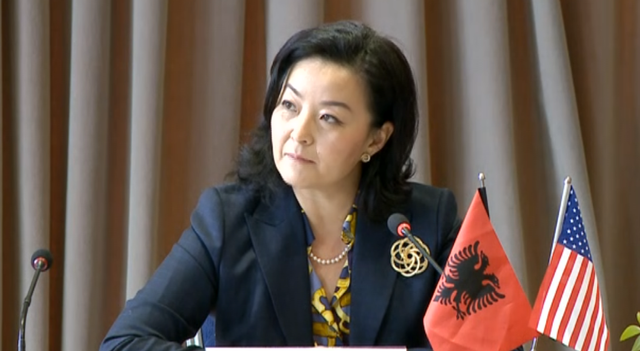 The US Ambassador to our country is completely "naked" from the official costume, bringing to "America Week" a Yuri Kim very different from what we have seen.

It was the ambassador herself who, on her Instagram account, published some photos from the activity held today at "Reja" within the "America Week".

In the posted photos, the ambassador is seen wearing sportswear while watching a movie with dozens of citizens.

She holds Coca-Cola and popcorn in her hands as she urges citizens to join the activities organized this week.

Earlier, the US Embassy announced that the 100th anniversary of relations between the United States and Albania will be accompanied by a series of festive activities. 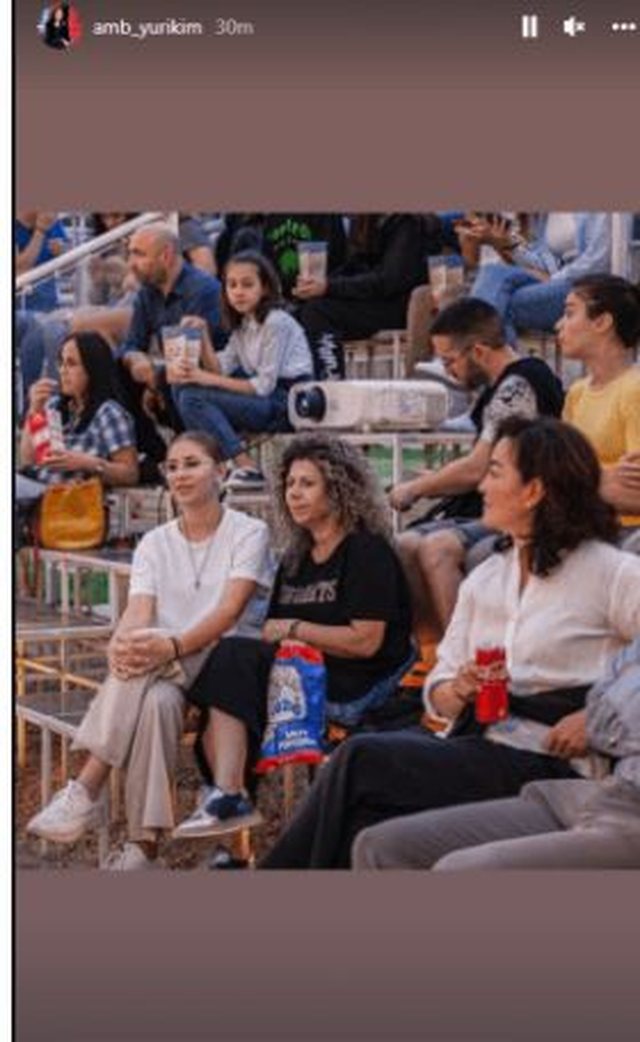 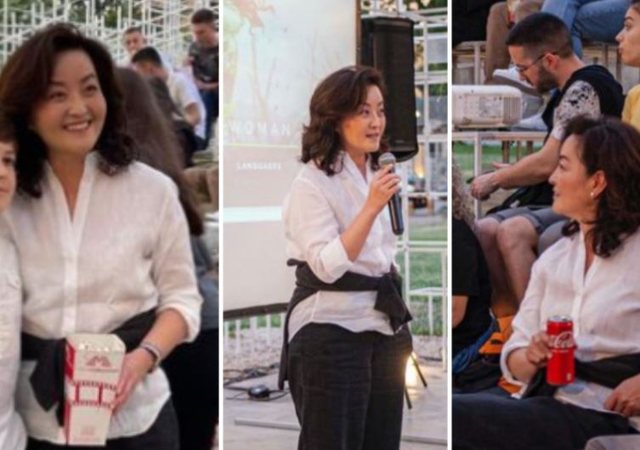