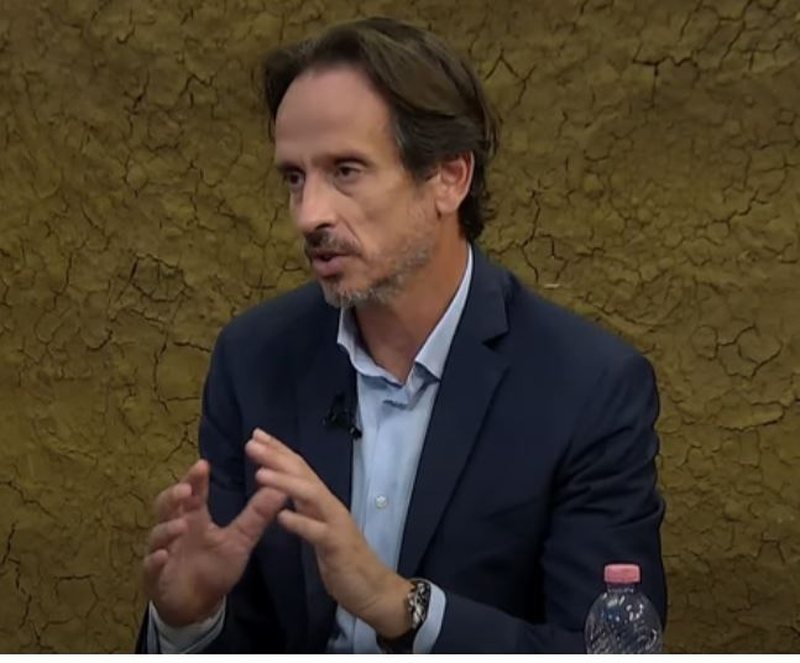 Journalist Ben Andoni, who spoke about PD-LSI relations and whether he saw a possible coalition between them.

Andoni said that if Berisha legally took the DP logo, the grassroots' appetite would expand even more and claims would begin that could put Berisha out of the game as well. He looked at the LSI-PD union with skepticism because he thought that they had unresolved issues such as the conflict over the mandates, the internal problems of the LSI but also their appetite that was never satisfied.

"Berisha must wait for September. With this aggressiveness they are using in rhetoric, they show that they are unclear about the decision. When the decision is announced, if Berisha's party legally takes the logo of the Democratic Party, I think that internal discontent will begin, which has actually begun. I have seen this in Salianj. I do not believe that Spaho and others can easily swallow what Salianji has done, who has gone against a large part of MPs during the time of the clash. But on the other hand, at the moment when the official logo is taken, Berisha promised them that he will open the way and they are not stupid. I think they will eat each other's heads and Berisha will have this fate little by little. This is because the election is very close and people cannot wait indefinitely to be in the third or second row. Berisha himself is complete, but there are some people there who have been in the shadows. They cannot expect a union with LSI when they clashed since leaving their mandates. The great appetite of LSI also affects because it is a party without any kind of ideology. This base in DP cannot swallow LSI so easily", said Andoni