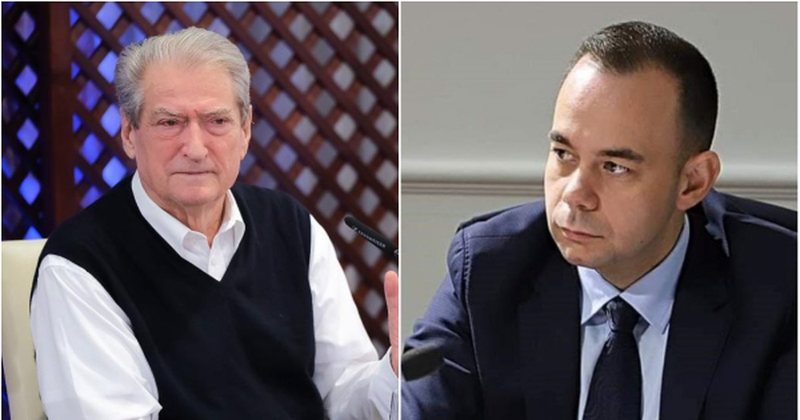 The former Prime Minister Sali Berisha has accused the government of releasing from prison the former MP of the SP, Alqi Blako, who was under the measure of prison arrest for the issue of incinerators.

From Gjirokastra, where he held a meeting with the residents of the area, Berisha said that the government released Bllako for fear that he would speak about the incinerator scandal.

According to Berisha, Blako is not in charge of the affair, as Rama is the one who signed the contracts in violation of the law.

Berisha: These are our enemies, because they violate the vote. We don't say it, but the whole world. They steal and only steal. They released him from the incinerators because he would talk. He is nothing, he is a culprit, but he is not at all in charge of the incinerator affair. The head is Edi Rama, who signed the contract even when the Procurement Agency told him that this was not signed.

These steal with suitcases. How the university was destroyed. It was destroyed because Edi Rama was corrupted by the private university. The university had been asking me to lower my average for two years. When Rama came, he moved the average because they took his suitcases with lek. He did it all on the basis of conflict and corruption.

These will end. The most painful thing is what happened years ago. 3000 more deaths than births. This will get a final answer. DP will make policies so that births dominate more over deaths. There is no richer country than Albania, no more fertile land. There is no place for other assets, but they have become a curse for Albanian citizens because they are stolen by the governors and their clients. I remain convinced that together we swore to save Gjirokastra and Albania as patriots, as people who love this country.