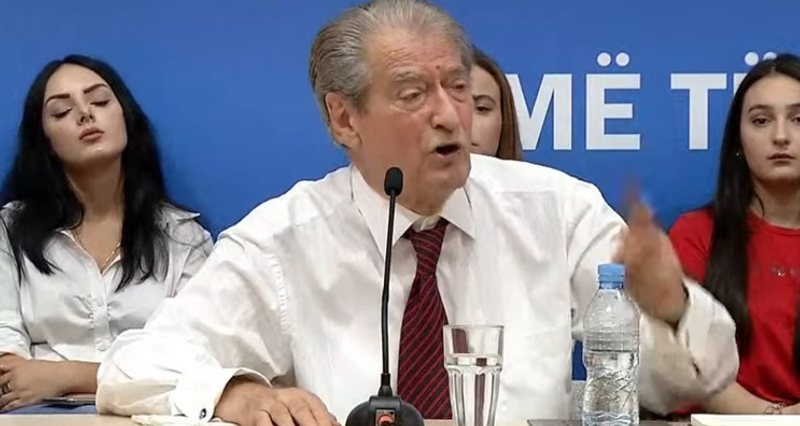 Sali Berisha from Vlora responded to the American ambassador Yuri Kim, for his entry in the parliament and her statement after the meeting with Lulzim Basha.

"We Albanians are the first to owe America sovereignty. Albania returned to independence, as Ismail Qemali declared, thanks to the United States. Kosovo is also independent thanks to the Americans. But the great men of the American nation would never have imagined that one of their representatives would say "vote whoever you want, but I tell you who enters Parliament."

Agree, you have declared me "non grata" in your country, but whether or not I enter the Parliament of my country, this is decided by the Albanian citizens. "My entry into Parliament protected the sovereignty and dignity of my country," Berisha added.