Berisha gets the next blow from his hometown, the Municipality removes the giant poster of the former prime minister 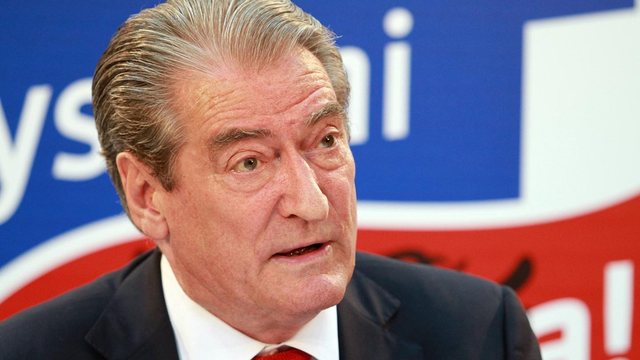 The glorious end of Sali Berisha was decided when DASH declared him 'non grata', which was later accompanied by Basha's decision to expel him from the PD parliamentary group.

If until today the 'only support' he had left was from his hometown, it seems that the Tropojans have given up, thus overthrowing the influence that Berisha had in this city.

The Municipality of Tropoja, after many years, has removed the poster of Sali Berisha, which he kept on the front of the institution, 'taking his breath away'. Over the years, this municipality has been run by Democrats, but also by socialists during the last two years, but the giant portrait of Berisha has remained in this institution.

But today the municipality has decided to remove the banner by freeing the institution from the image of a person accused by the US of undermining democracy and corruption. 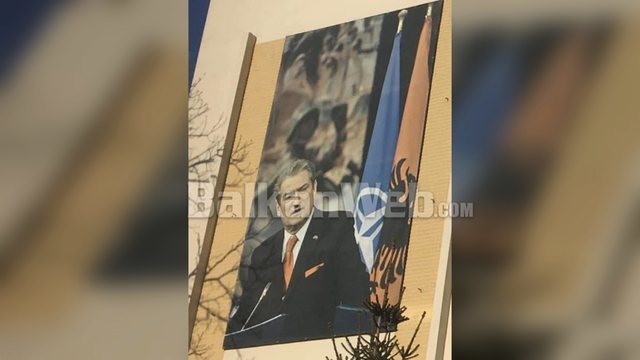 "Berisha is depreciating in blows", the well-known analyst reveals the behind the scenes of clashes within the DP

Alqi Bllako: The challenge of the energy crisis is global, here are some of the reasons for the increase in electricity prices

The mysterious death of 4 Russian tourists, Idajet Beqiri raises the alarm about what is happening in our country and casts strong doubts: One of the victims was a former military man and ...

"Are you lecturing me?" Shame on you man! Dash Shehi gets angry in the Commission with the SP deputy: I know the Minister as a child! (REPLY)

"Basha is asking for a pact with Rama", Kadilli takes the behind the scenes from the blue headquarters: Who entered and left the cafe with Berisha ...

"The guard should say these figures ?!", Minister Balluku clashes badly with the PD deputy: Shame!

"Like couples splitting up in court", Kadilli shows what will happen with the Basha-Berisha clash and warns of the tragic end of the PD

Taulant Balla makes the important move that in the morning, it becomes clear what happened to the Presidency of the SP parliamentary group

"Rama is afraid to be investigated because he is ..." / The lawsuit that the DP has sent to the Constitutional Court is clarified