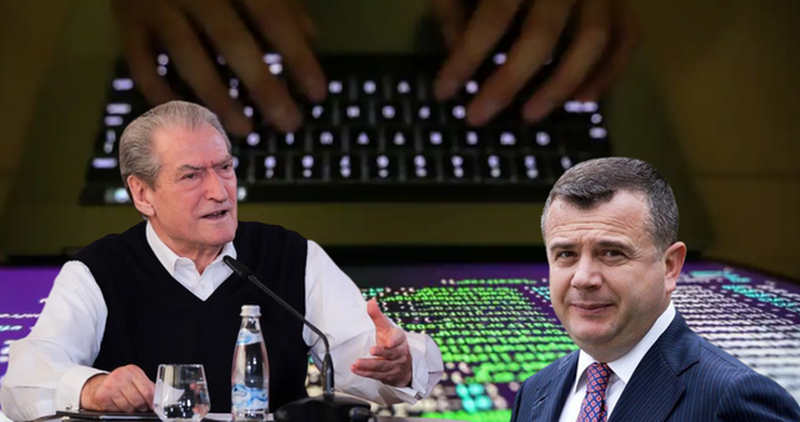 Chief Democrat Sali Berisha says that the hacking of the TIMS system was done deliberately to erase some 'traces' of the leader of the parliamentary group of the Socialist Party, Taulant Balla. From Gjirokastra, Berisha said that the 54 trips of Balla, which according to him were made with incriminated persons, have been deleted.

"Albania has never been more insecure than these days. Only the destruction of the TIMS and MEMEX system. The goal was to eliminate traces of the government's connection with the traffickers. To disappear the traces of Taulant Balla's 54 trips with traffickers. A policeman who was a kind of obstacle, left in the most mafia way from his duty. The Albanians did not hear any argument as to why the country's chief policeman left his post, except for Çuçi's connections with Rama. Apart from his falling on the hot iron. Therefore, I strongly condemn this act. I condemn the attitude, the concealment of Edi Rama, Bledi Çuçi," said Berisha, among other things.