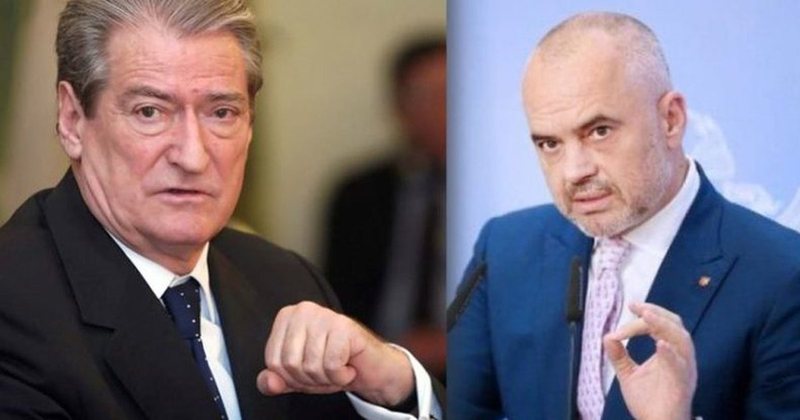 Former Prime Minister Sali Berisha commented on the statement of Prime Minister Edi Rama today, during the visit of Turkish President Recep Tayyip Erdogan, who stated that Turkey is a friend, while the US-EU are allies.

Berisha said that such a statement is in open contradiction with the interests of the Albanian nation.

"In 2013, Rama was circumcised in Topkapi. He had a meeting in the next cabinet without the cabinet being formed. In this context, if you followed the word of his vassal, he said that I am not with the EU, I am not with Turkey, I am with Albania, a sign of equality, this is in open contradiction with the vital interests of the Albanian nation, only that he did not say today that the EU would not exist without Turkey, a man who refuses to meet the democratic standards of free elections, of "Crime and corruption, finds refuge as an area of ??influence among Turkey, and now opposes Europe. This is a major deviation," Berisha said.