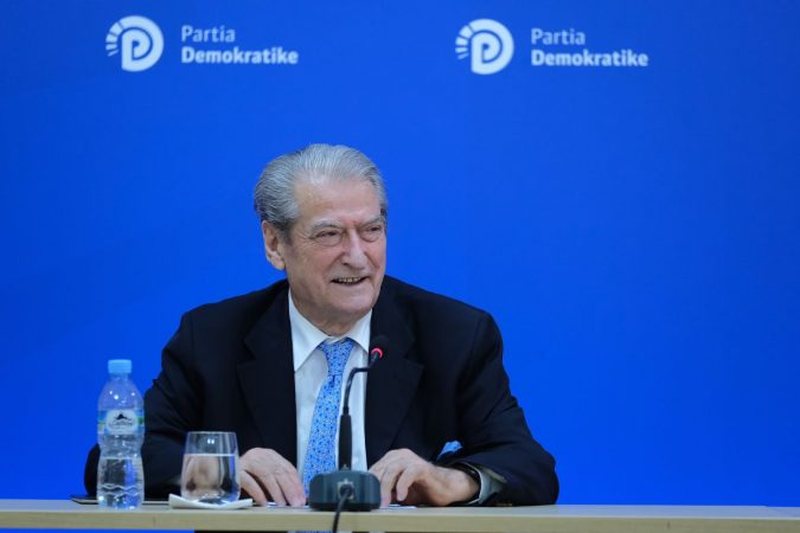 The chairman of the Democratic Party, Sali Berisha, called next week one of the most important weeks for Albanians, recalling the protest that will be held on Thursday, July 7.

But at a time when PD will prepare the protest against the government, Albania will be watching Brussels to wait for the decision to open negotiations. Berisha said that his call is unchanged for the countries of the European Union when it comes to the opening of negotiations.

Berisha's and the Democratic Party's stance on the government's draft law on allowing cannabis for medical reasons remains unchanged.

He gave the warning directly to Edi Rama for the July 7 protest.

Berisha called on all the deputies of the Democratic Party to engage and mobilize as many citizens as possible for the July 7 protest.