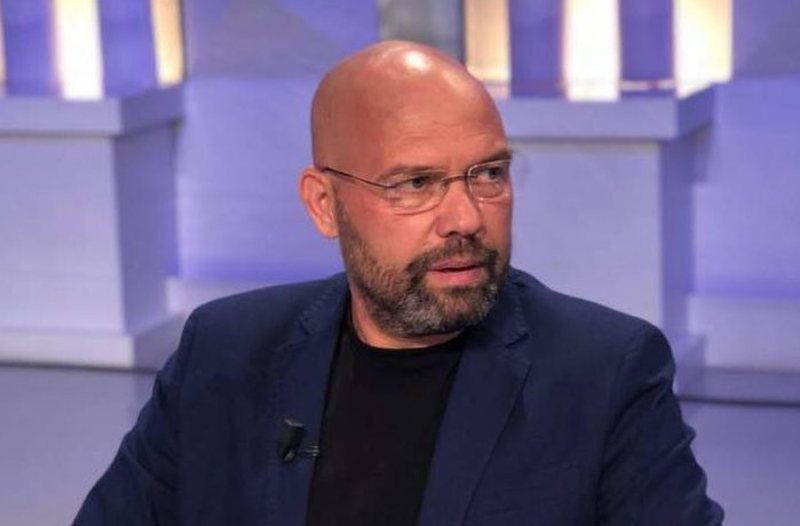 Former Minister of Justice, Ylli Manjani has come out with a revolted reaction on social networks after the ultimatum that the American ambassador, Yuri Kim gave yesterday to the leader of the Democrats, Lulzim Basha, to remove Sali Berisha from politics.

Manjani writes that according to him the real problem is that there are many Albanians who, more than their vote and word, believe that Albania is being made by the American Embassy.

The real problem is that there are many Albanians who, more than their votes and their word, believe that Albania is being made by the American Embassy.

And then they pretend to be indignant why Europe does not open the way for us. While many of these "believers" are applicants or beneficiaries of green cards, immigrants or queues for US visas.

This set thinks that the courts, prosecutors, politicians and everything else in this country were invented by the American embassy. Even the Constitutional Court, the Supreme Court and others have been invented for the first time by the American Embassy !!!

Certainly an idiocy well-nourished by the One who rules calmly and undisturbed by anyone ërsa As long as Albania's greatest plight is not perceived His monistic and corrupt rule, but whether or not the DP will distance itself from Saliu, ie from himself, is very komod…

But I have a simple question for idiots:

Why is state justice in America doing well, even though there is no American embassy there ?!

Or is it complicated as a question ?!

I would not be surprised…

Naturally, it is superfluous to use this set of idiots to seek justification for the Vienna Convention on the Status of Diplomat…