Blendi Fevziu shows how the Democratic Party can be rebuilt: Berisha should not run for the post of future prime minister, but ... 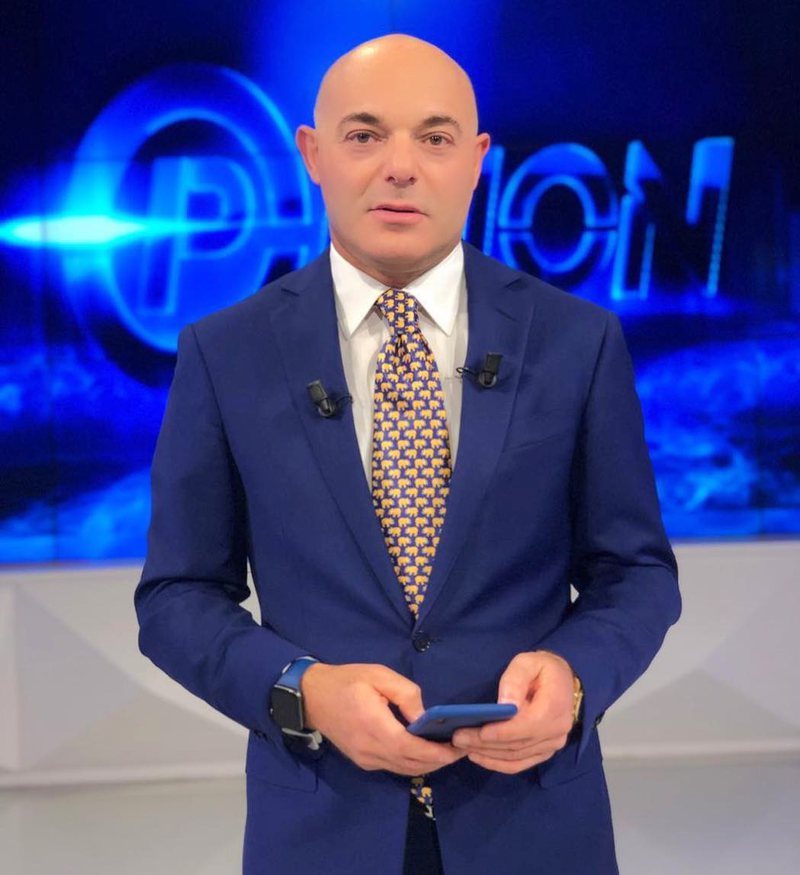 Journalist Blendi Fevziu said that according to him, the former Prime Minister of the country "Sali Berisha should not run for the post of future Prime Minister, but should hold the role of honorary president."

Blendi Fevziu: “It is very difficult to make this balance, I will discuss this tonight. I can not say. We have to share a few things: The way the opposition will be formed, the way what will happen, how they will line up in the elections and the opportunity to win the elections, are 3 different elements. If you will, my opinion is that Berisha should not run for the post of the next Prime Minister, that is, the man who will lead the DP in the electoral races. He can hold the role of a patriarch, of an honorary president. His role is very important to keep the DP united. A possible departure of Berisha would dissolve the DP in some parts. His candidacy as honorary mayor, but not as a man who will compete with Edi Rama to run the country or local elections, would give the party another breath. Why? Because it would open a contest as to who would be this person who would run again, but it is supposed to be a fair contest, not a contest where Mr. Berisha would turn a blind eye to one of the candidates. "Even if the winner of this race does not manage to defeat Rama in the local or general elections, another race will be reopened, but the race will renew the Democratic Party."