"Blinken calls me every hour" / The leader of the Albanian party surprises everyone with his statement: We will save Albania from the ignorant! I came on a mission from America to ... 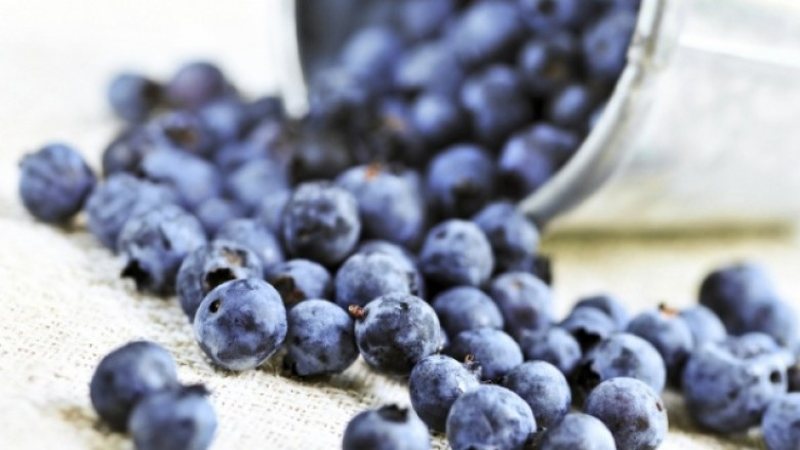 The leader of the Democratic Hope Party, Pëllumb Pilinçi, said last night on the show 'The Unexposed' that he came from the USA with a mission, to change the government.

Pilinçi said he has connections with important people in the US. According to him, the US Secretary of State calls him every hour.

"I came on a mission from America to change the government to put in a new government. To remove Edi Rama. Our mission is for a technical government. I have the same program as the American constitution, this is where America will be made.

I am the main man for 49 years in America, I have been injured 3 times for national issues. I made Berisha Prime Minister, the Prime Minister who has this country here.

The secretary who is today, Blinken, even knows where he is and called me every hour. We have brought soldiers here, but he is still low. We have come to save her from the ignorant, from Edi Rama, as PD and SP are sisters.

"When I sent a letter here, Grenell left directly for Serbia," he said.

Prevents stroke, this is the most healing plant in the world, easily found in our country

Strengthens immunity, this is the fluid you need during this period

You did not know this? Beans healthy food but can be the cause of many diseases, here's how you should act

Shower in the morning or in the evening? Dermatologists show how good it is to act

Learn how to lower high blood pressure with lemon juice

Prepared quite easily, these are natural cures that fight seasonal viruses and coughs

You probably consume them every day! Avoid these products for a flat stomach

Thoroughly cleanses the liver, melts the sand in the kidneys and rejuvenates them, this is the recipe that works wonders with just one sip

White marks appear on your nails, here is what they indicate about your health

"Alarm bell" / The most well-known experts give the bad news: Electronic cigarettes cause ...