Braçe submits the draft law to the Parliament, demands that farmers and livestock farmers be legally protected as commercial companies and no longer suffer delays in payments 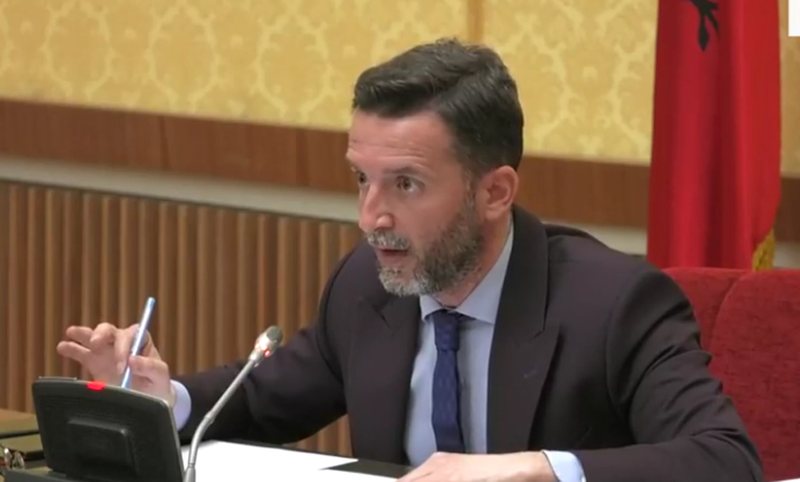 Producers in the field of Agriculture and Livestock will no longer suffer delays in payments from collectors, as they will be legally protected like other commercial companies. This is thanks to the legal changes proposed by the Socialist MP Erion Braçe, who has submitted his initiative to the Parliament of Albania. Formalization of the agricultural and livestock market, greater legal protection against unpaid payments to them, are the main focus of the legal changes proposed by the deputy Erion Braçe of the Socialist Party. The former deputy prime minister has filed in the assembly legal amendments to the law on "Delayed Payments in Contractual and Commercial Obligations", where agricultural producers will now have the same treatment for late payments as traders in other fields. The draft law filed in the Parliament of Albania on June 13, 2022 provides for legal changes in Article 1, Article 3 and Article 4. It is foreseen that after the phrase "Commercial Company", the phrase "Agricultural Producers" will be added, in order to ensure the proper functioning of the internal market, promoting the competitiveness of small and medium-sized commercial enterprises. In the relation attached to the draft law, which is expected to become part of the parliamentary debate, it is specified that these changes have no effect on the state budget. It is clarified there that these legal changes come because the non-payment of obligations to agricultural producers on time creates not only a chain of payment delays, but it directly affects the slowing down to the point of impossibility of continuing the agricultural and livestock activity in the following seasons. Also, it is underlined that "the inclusion of agricultural and livestock producers in this law will further promote the formalism of agricultural and livestock producers, as well as the formality of any transaction in the markets of these products."