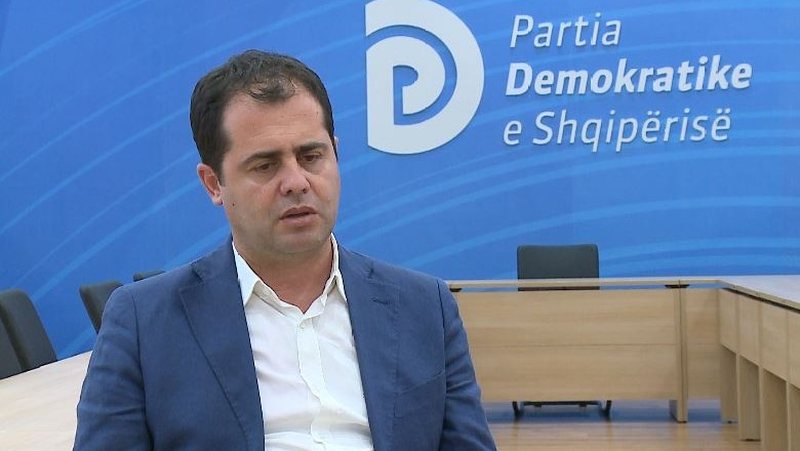 Democratic Party MP Oerd Bylykbashi warns of the danger of an agreement between the socialist majority and Enkelejd Alibeaj of MPs who support him to approve a primacy electoral system. The right of veto in the two special commissions, the commission for territorial reform and that of electoral reform belongs to Enkelejd Alibeaj and the deputies who support him and in this situation Bylykbashi has denounced the scenario for a market where several municipalities are added but on the other hand a system is approved The election that creates the conditions for another term of Edi Rama at the helm of the country. This is only for Edi Rama to then guarantee a simpler mechanism to survive politically certain persons. Give me 2-3 municipalities on the map to look like I have proposed and achieved something important and for that guarantee me a survival system, but I will give you the opportunity to govern long through the majority premium this would be a "Ugly shopping," he said. The prim system provides that the party that comes out first in the election automatically gets a certain number of deputies plus, and if we keep in mind that the socialist party has emerged first force since 1997 in each election party the prim system favors it. For this reason, the PD deputy Oerd Bylykbashi appeals to the deputies that when they vote in the parliament, they should take into account the interest of the Albanian society and not of certain individuals.