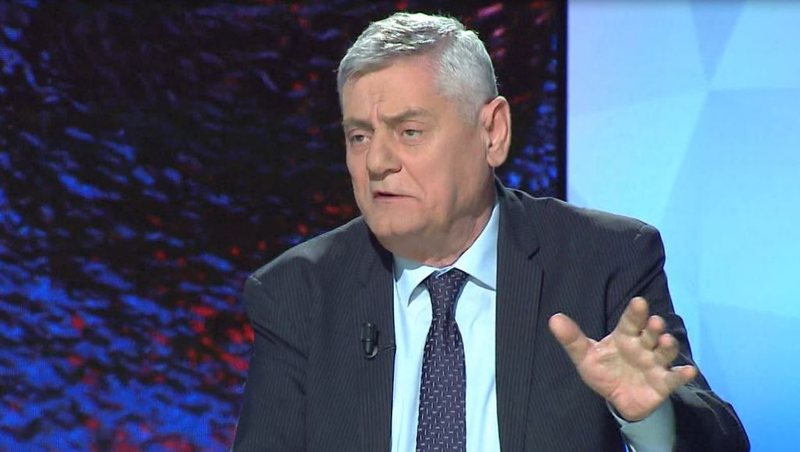 Dashamir Shehi said that the time has come for a radical change in the Albanian political scene, as the same things and the same people have been seen for years.

"No one is right for me. Not only am I not with either but I am against both and the opposition should start from this kind of formula. After so many years of watching the same scenes it is time to have a radical change. Is Berisha right within what he is doing? Of course he is right, he has many people around, he has been president, prime minister, he has many weapons for this job, he has his fans, but beyond these there are also those who do not like Luli because Luli deserves opponents because he just lost. You can lose 30 years in politics but the way you lose and how you justify the loss is important. Berisha has been there for 8 years, even after the 25th he has been there. You are not good at guiding us, the right to react arises. Those numbers he has dialed are real. He has popularity and mass with him,