Dashnor Sula: Everyone in the Democratic Party is crazy, Berisha should withdraw, 'Foltorja' is behaving arrogantly 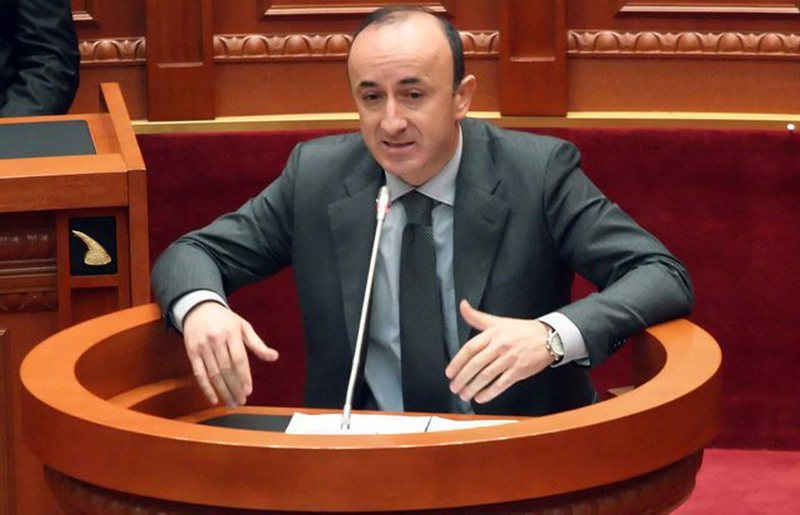 The deputy of the Democratic Party in the district of Elbasan, Dashnor Sula, expressed his disappointment for the crisis that the largest opposition party is going through. In a television studio, he demanded that former Prime Minister Sali Berisha withdraw from the race for DP leader. "I express my regret for the situation where the DP is. Berisha should be the first to make sacrifices, even with personal consequences", said the Democratic MP initially. He added that the DP is going through a period of madness continuing the internal political war. Sula he added jokingly that the pandemic has caused serious consequences to the party he represents. Finally, he criticized the appeal of the March 25 decision of Judge Agron Zhukri, which recognized the PD Re-establishment Commission as the governing body of the party, the December 11 Assembly and the decisions taken by it. However, he attacked the Democratic faction led by former Prime Minister Sali Berisha for behaving revanchistically and arrogantly. "Why should this case continue with the courts?" 'Foltorja' calls itself revenge. Arrogance does not work ", concluded the democratic deputy of Elbasan, Dashnor Sula.