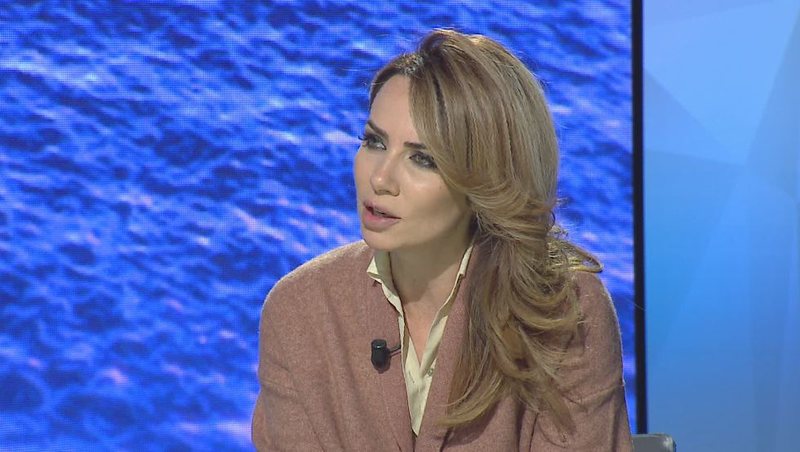 PD MP, Grida Duma, has debated fiercely with analyst Andi Bushati while discussing the amendments proposed by PD. Bushati said that they are childish propaganda.

Excerpts from the debate

"The situation today is not the same, but on the other hand, if you do not want to turn into a street party, because we are the party that wants to govern, we do not just want street governance," said Duma.

"There is a way, which is a way of a democratic party, which has room for everyone. Creating a front with democratic values, with values ??where people vote, a place where people are not excluded, they are voting. We these 8 years have a DP that has failed in the opening path. It has become a party that everyone speaks like Luli, where there are no political personalities, where people are excluded from one, "Bushati replied.

"Creating values, this is what we are doing. We are becoming an example with this, do not confuse political vetting with internal elections, "Duma added.

Bushati: By manipulating the internal elections?