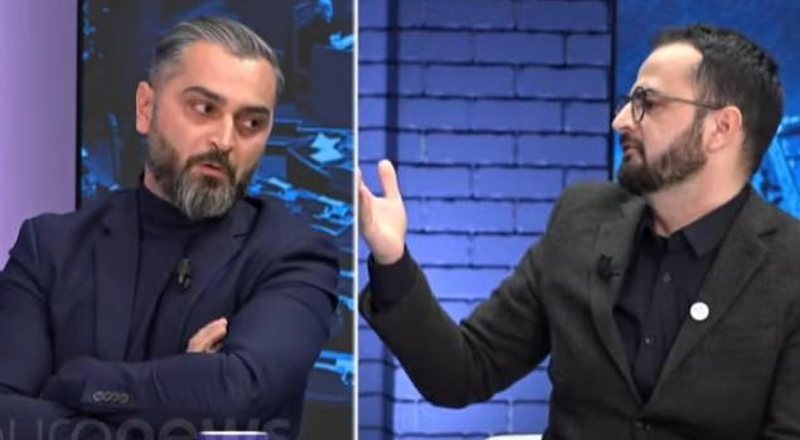 Endri Shabani, chairman of Nisma Thurje, demanded an account from Besard Kadia, the deputy minister of Economy, regarding the port of Durrës with the argument that 40% of his income goes to Kadia's salary.

Meanwhile, Kadia had a simple answer to the situation.

Shabani then addressed him with the argument that from the point of view of academic training, Kadia was inferior to him.